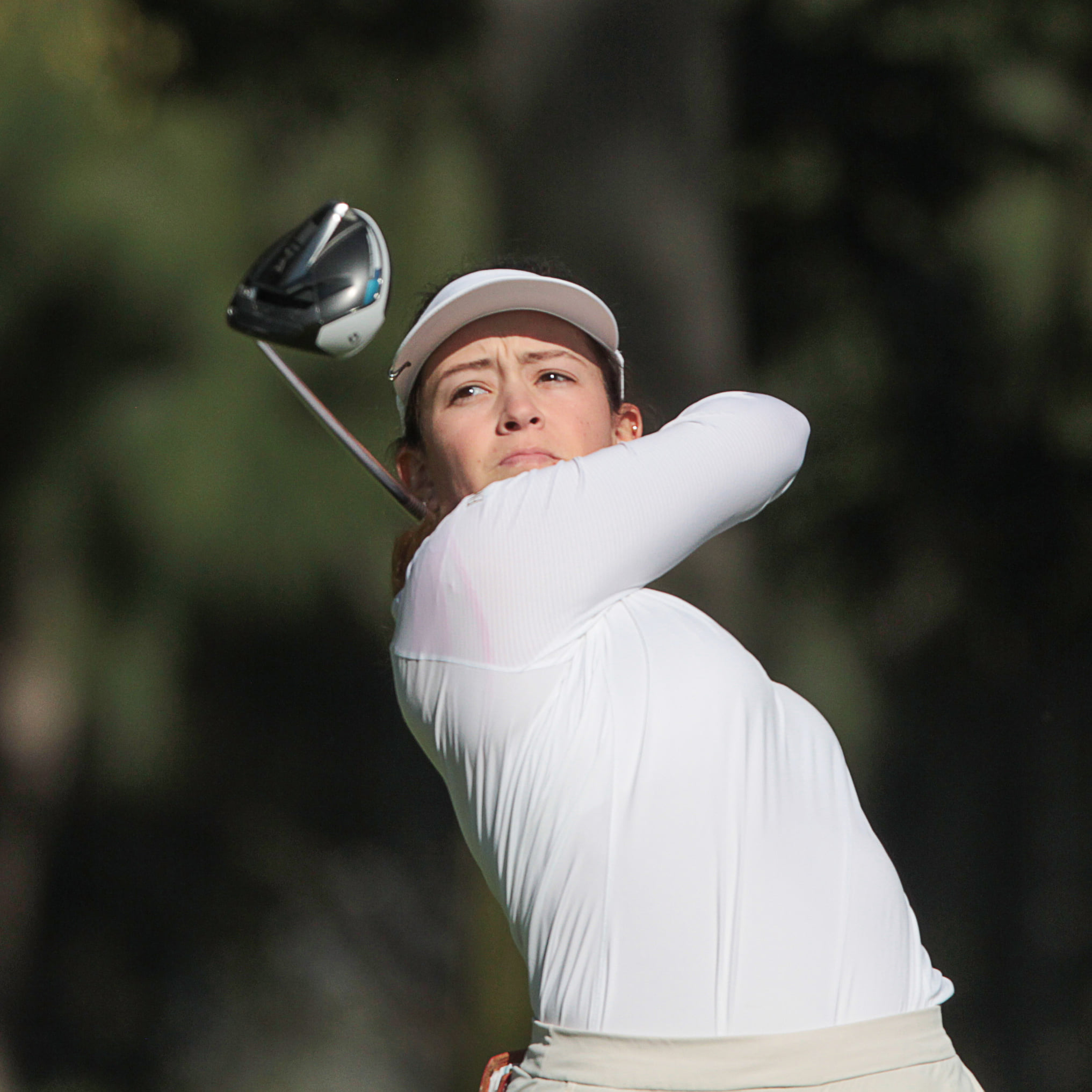 The Mexican cory lopez and the Colombian Maria Jose Marin They will be two of the players to watch in the XCVIII National Amateur Championship that will be played from this Thursday until January 8 at the Guadalajara Country Club field. The event marks the first of the 2023 calendar in Mexican golf.

The Mexican Golf Federation (FMG) informed through a statement that the best amateur golfers in Mexico will participate in the most traditional event of the Mexican Women’s Golf Association.

Whoever wins the event will have an exemption to participate in the U.S. Women’s Amateurone of the most important tournaments of the USGA.

This tournament will mark the return to the activity of the royal Cory López, Mexican women’s golf promises, who plays for the University of Arkansas, but was away from the courses for much of last year due to a shoulder injury.

“Maybe my golf isn’t at its peak for the time I was away, but it fills me with happiness to be back in competition. and above all to see many of my colleagues and friends this week”, expressed Cory, runner-up of the previous edition. And who will be one of the golfers to follow.

Also attending the event in Guadalajara was Colombian María José Marín, current No. 59 in the World Amateur Golf Ranking (WAGR) and runner-up in the last two editions of the Women’s Amateur Latin America.

Due to her background, María José arrives as the great favorite to win the National Amateur title.

“I was born in León, Guanajuato, but I went to live in Colombia from a very young age. I love being in Mexico, the food, the music, the people, everything is spectacular. I have a lot of Mexican friends and I think that makes this week so special for me,” said Marín Negrete, who recently signed with the University of Arkansas.

In the XCVII National Amateur Championship, endorsed by the Mexican Golf Federation and the United States Golf Association (USGA), players representing the Regional Golf Associations will participate, as well as the Children’s Youth Committee (CIJ), American universities and clubs across the country.