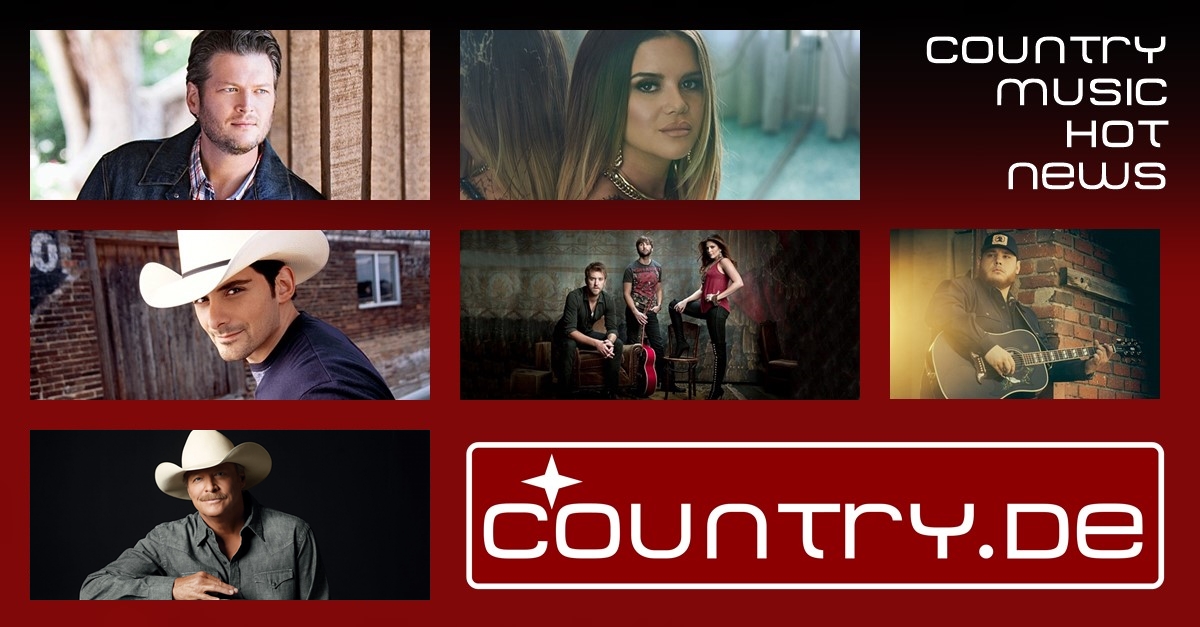 One who never expected it makes his debut at number one on the country airplay chart this week: Jelly Roll (38) with the song “Son Of A Sinner”. Jelly Roll, who doesn’t look like a friendly, preppy country artist at all, is overjoyed at the success. He wrote the song with Ernest K. Smith and David Ray Stevens and it’s from his CD Ballads of the Broken, which was released in 2021. And he’s had (moderate) success with other music in both rock and hip-hop. Figuratively, Jelly Roll is reminiscent of Meat Loaf.

Morgan Wallen was ousted by Jelly Roll after ten weeks at number 1 with “You Proof” at number 2. But he is already announcing new music on Instagram. He has published a few excerpts from a ballad in which he references songs by the late Keith Whitley. Here is an excerpt: “I’m no stranger to the rain. It starts rainin’, I start pouring, I’ll take hurtin’ like hell in the morning over feeling this way … there ain’t a mirror in this house anymore”, and he plays with it on “I Never Go Around Mirrors” and “I’m No Stranger To The Rain.”, both songs by the Whitleys, who died in 1989. During the holidays, he already shared his cover of Whitley’s “Kentucky Bluebird” in a video.

Die Chicks are making music again, including in Las Vegas from May 3rd. Natalie Maines, March Maguire and Emily Strayer will be guests at Zappo’s Theater, where Keith Urban, Shania Twain and Miranda Lambert have recently performed. Almost three years after their last album “Gaslighter”, fans of the Chicks are waiting for new music from the three women. The advance sale has already started.

On February 12th it will be five years since Daryle Singletary died at the age of only 46. A concert evening is held in his honor every year. This time, five colleagues who are known for the kind of traditional country music that Singletary made signed up for it. Easton Corbin, Mark Wills, Rhett Akins, Andy Griggs and Chad Brock. It all takes place at the Nashville Palace in Nashville on February 16, 2023. Singletary’s CD “Straight From The Heart” features his versions of classics like “Some Broken Hearts Never Mend” by Don Williams or “I’ve Got A Tiger By The Tail”.

Kevin Costner wins a Golden Globe for Best Actor for his role as rancher John Sutton on the series he produced, Yellowstone. The show continues to grow in popularity across the States, and its fourth season is the most-watched series on cable networks. We also have the first three seasons with us now Paramount + to see. The terrible storms in California prevented Kostner from accepting the award in person.

It’s almost ten years since George Jones died. The George Jones Museum opened in Nashville in 2015 and closed in 2021, partly because of the consequences of the pandemic. It is now clear that it will never reopen as an investor bought the building to open a sports bar. Nashville (unfortunately) has one less attraction!