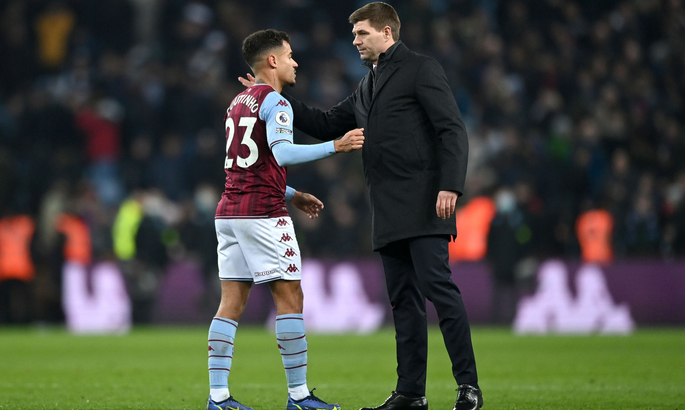 In the match of the 22nd round of the championship of England, Aston Villa played a draw with Manchester United. A draw for the team of Steven Gerrard snatched the newly minted Lions attacking midfielder Philippe Coutinho.

The Brazilian came on as a substitute in the 68th minute of the meeting, and in the 82nd he hit the gates of the Red Devils.

The 29-year-old midfielder commented on his return to the Premier League.

“I missed these matches, I missed the Premier League. I’m happy to be here with my new partners. Good start. We believed in ourselves to the end and managed not to lose.

I was a little nervous. I’m not so good at English, I prefer my game to speak for me. I’m happy, it was my first game and now I want to work hard and get in better shape.

After leaving the Premier League, there were both ups and downs. But that’s in the past. I am here, I am focused on the tasks set by the club and the coach. I want to help my partners and the club,” the Brazilian said.