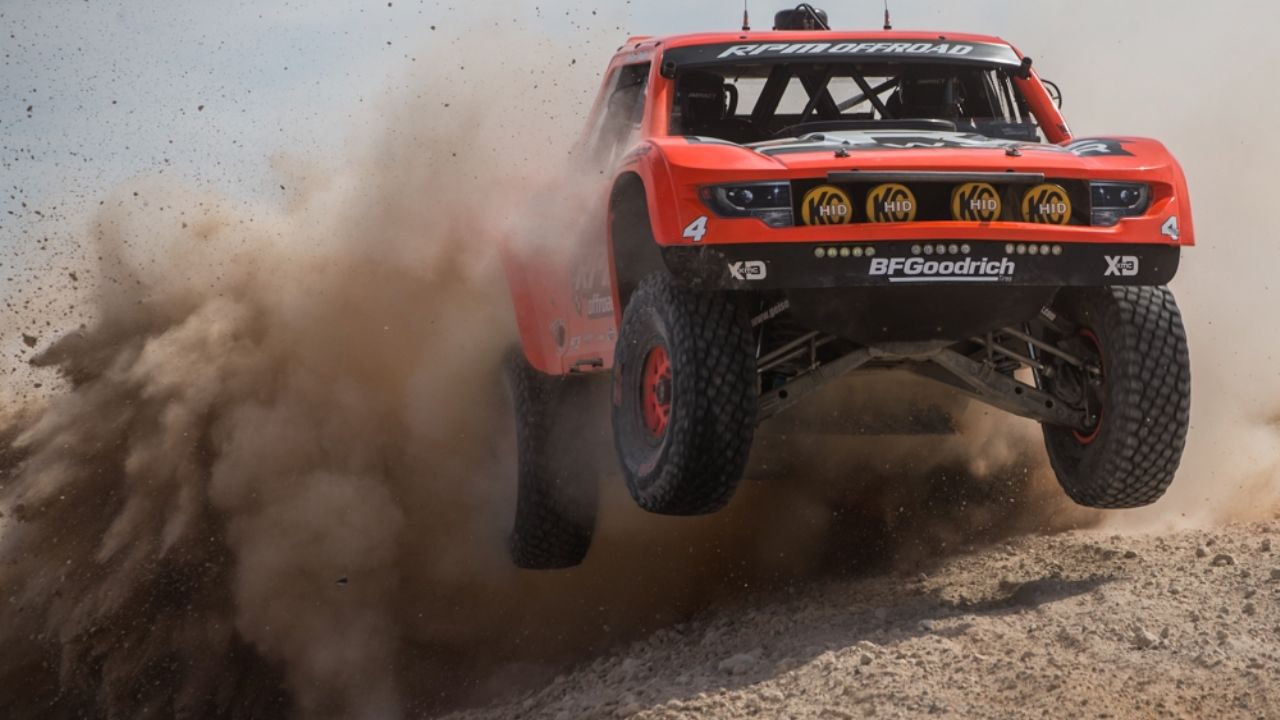 The 2021 edition of the Parker 425 will have several changes due to the delicate health situation caused by Covid-19 in the United States, according to a bulletin published by the organizer, the Best In The Desert series, indicating that there will be no qualification and also the change of the exit to another zone of Arizona.

These movements are a consequence of the request of the Colorado River Tribes not to be part of the event, seeking to take care of the health of their families and themselves due to the coronavirus issue, a situation that the organizers fully understand and also respect, with that now the new start and finish line will be the Shea way.

The route will also be shorter, with 25 miles taken away, maintaining the three-lap format of the competition that will kick off the 2020 BITD season from January 13-16 in the deserts of Arizona.

A total of 116 teams from Canada and the United States appeared in the official records until yesterday, a rather low figure, but that can be understood given the crossing restrictions between Mexico and the country of the stars and stripes, added to the health contingency in different countries of the planet

For the first time in many years, BITD will not have qualification in categories such as Trick Trucks and Class 1500, so a draw will be the one that defines the starting order for the off-road race.

Arizona authorities also indicated that all people should wear face masks, keep a healthy distance, wear antibacterial gel and who does not follow these protocols, can be fined by them.

Spectators will be allowed access in certain areas and they will not be charged any fee for this, within the traditional competition that was previously organized by Score International during the Sal Fish days.

Unlike Mexico, the tours are in parade on a single date for all participating teams, so those who do not tour on that occasion will not be able to do so later, as part of the regulations imposed by the United States government on the teams. organizers.

DRY CHANGE
For the first time in many years, BITD will not qualify in categories such as Trick Trucks and Class 1500, so a draw will define the starting order for the off-road race.