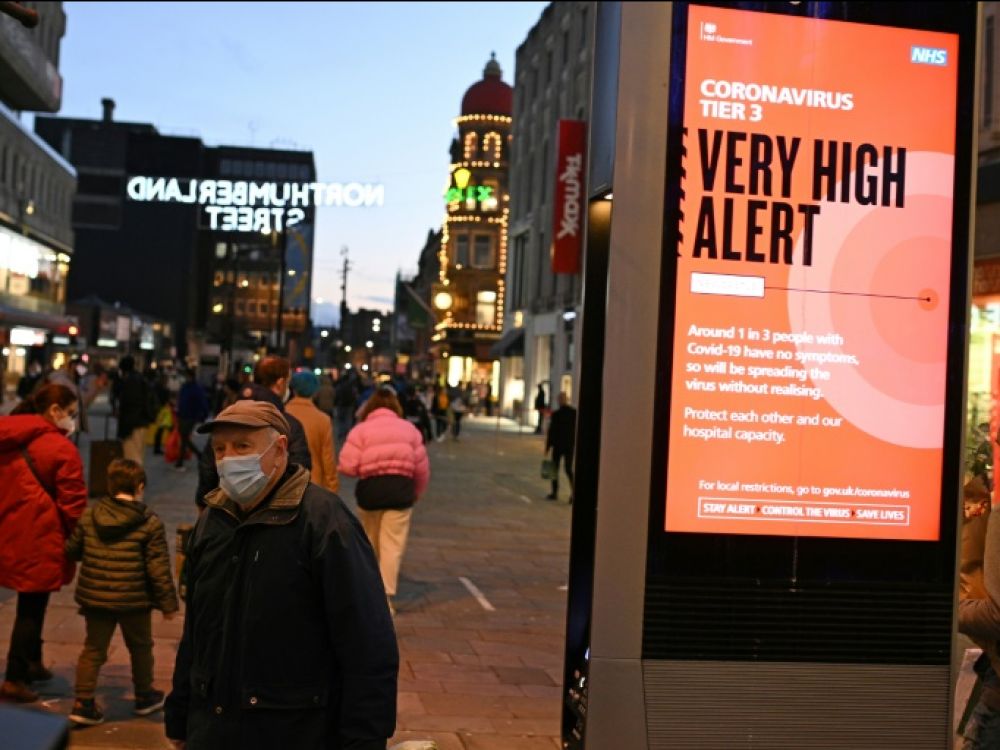 Good news ! After a long week of uncertainty, the new variant of the SARS-CoV-2 coronavirus is beginning to unveil its secrets. Spotted first in England then in several European countries (including France), this variant seems much more contagious than the “traditional” version of the virus, especially among minors. But for the moment we did not know anything about its virulence, that is to say about its ability to cause severe forms of the Covid-19 disease. An early response was published on December 28, 2020 by theEnglish Institute of Public Health PHE (for “Public Health England”). According to their study, carried out with Imperial College London, the universities of Birmingham and Edinburgh, and the Wellcome Sanger Institute, this variant would not cause more hospitalizations or deaths. for the same number of people infected as the “traditional” strain.

No more virulent than other strains of the coronavirus

For this study, the researchers compared 1,769 people infected with this new variant with 1,769 infected with the “wild” (or “traditional”) strain of the virus, selected to be completely comparable to those with this new strain: same age ( 35-36 years on average), same proportion of women (51.4%) and coming from the same regions. The number of people hospitalized in the two groups was similar: a little lower for the variant (0.9% of cases vs. 1.5%), but this difference was not statistically significant. The 28-day mortality was also similar: 0.89% for the variant against 0.73%, no statistically significant difference either. The same as for the reinfection rates (a positive test more than 90 days after the first infection): 2 cases for the variant against 3 for the wild strain.

But much more contagious

Three studies had already shown that this variant is about 50% more contagious than the “normal” strain. This result is confirmed by the PHE study: infected people had a greater probability of being part of a cluster (63.5% versus 56%) and patients’ contact cases with the variant were more often infected when they were round (15.1% vs. 9.8%). That is, even if this variant is not more virulent, it is much more efficient at infecting new hosts, accelerating the spread of the virus, which mechanically will lead to an increase in hospitalizations and deaths. Enough to take this new strain very seriously, despite the good news about its virulence.