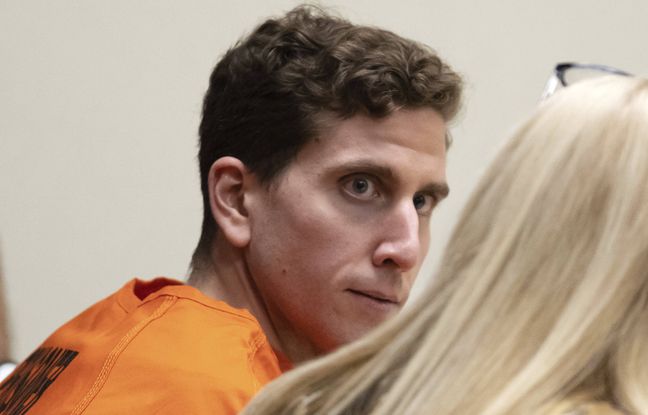 On November 13, four American students were found dead, stabbed, in Moscow, a small town in Idaho located in the West American. After several weeks of investigation, the authorities arrest Bryan Kohberger28, at his parents’ home in Pennsylvania, several thousand miles from the crime scene. 20 Minutes looks back on this quadruple murder widely followed by the American media and whose main suspect, a doctoral student in criminology, was giving lessons on the same subject at Washington State University.

When and how were the four students killed?

Moscow, a small town of 25,000 inhabitants in the American West. On November 13, Kaylee Goncalves and Madison Mogen, 20, students at the University of Idaho, returned to bed around 2 a.m. after an evening in a bar in the city located 470 kilometers from Seattle. For their part, Ethan Chapin and Xana Kernodle, both 20, return after midnight from an evening at a fraternity. The four students sleep in the three-story house they share with two other roommates. A residence located outside the university campus.

In the middle of the night, one of the other two roommates in the house, who slept on the ground floor, would then (…) Read more at 20 minutes