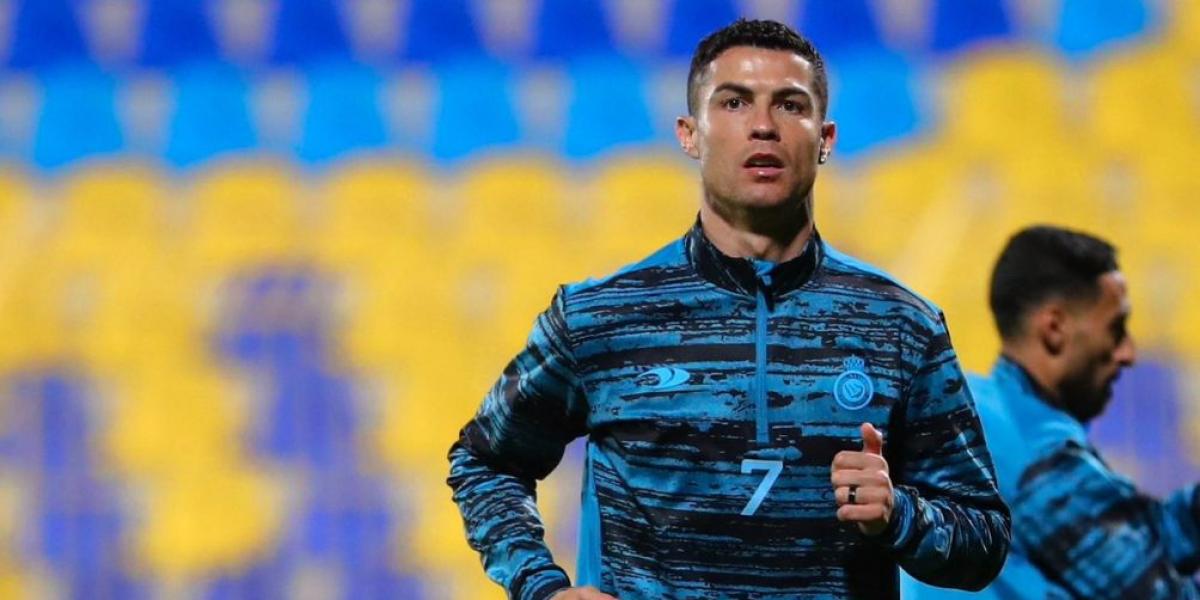 It was difficult for a footballer in the category of Cristiano Ronaldo did not have a large number of offers to continue his career and although he finally opted for the Al-Nasr from saudi arabia league To become the highest paid player in history, he also had less substantial proposals from soccer in the American continent.

Not only from the Major League Soccer (MLS) from the United States searched for CR7, the Corinthians of Brazil acknowledged that they presented a formal offer to the Portuguese where they offered him the same salary that he had in the Manchester United; however, the proposal of the Arab group was insurmountable.

“It was a proposal from Corinthians. We made a proposal. We’ve been trying to talk for a long time since the problem with Manchester United started. Of course it was very difficult, but it’s Corinthians,” he declared. Duilio Monteiropresident of Timao during the program Os Donos Da Bola.

The manager assured that they had contact with Jorge Mendes, Cristiano’s representative, to present him with the proposal, which was supported by several companies that were willing to take the Lusitanian striker to Brazilian soccer.

“Why not try it? We spoke with Jorge Mendes a couple of times. Through another person we sent him a proposal before he signed (with Al-Nassr). I made the proposal and even hoped that he would not accept it. We had many companies, a player of that size pays for itself, ”he explained.

“We offered almost the same salary that he earned at Manchester, with a two-year contract. It was viable, because we had help from sponsors, but the proposal that came to him from Arabia was 20 times higher, ”he said.

With Cristiano Ronaldo’s refusal to play for Corinthians, Brazilian soccer came close to breaking the winter transfer market for the second time after finalizing the hiring of Luis Suárez for the Gremio de Porto Alegre.

The obstacle that CR7 would have faced to reach the MLS

Before arriving at Al-Nassr, Cristiano Ronaldo had several offers to continue his career, including a proposal from Major League Soccer (MLS), specifically from Sporting Kansas City, who was close to signing the striker, although the Portuguese finally ended up accepting the contracts. 200 million dollars that the Saudi Arabian club offered him to become the highest paid footballer in the world.

In the event that CR7 had decided on the American team, they would have encountered an obstacle if they wanted to keep the iconic number ‘7’ on their shirt, since Sporting captain Johnny Russell assured that it would not be so easy to get rid of the number that he has carried for several seasons.

The MLS reporter for the Kansas City team, Aly Trost Martin, revealed on her Twitter account that Cristiano would have had to pay an undisclosed amount for Russell to get rid of the number, according to the captain’s own words.

“Sporting KC captain Johnny Russell said that Cristiano Ronaldo would have had to buy him the number 7 that belongs to him,” the reporter wrote.