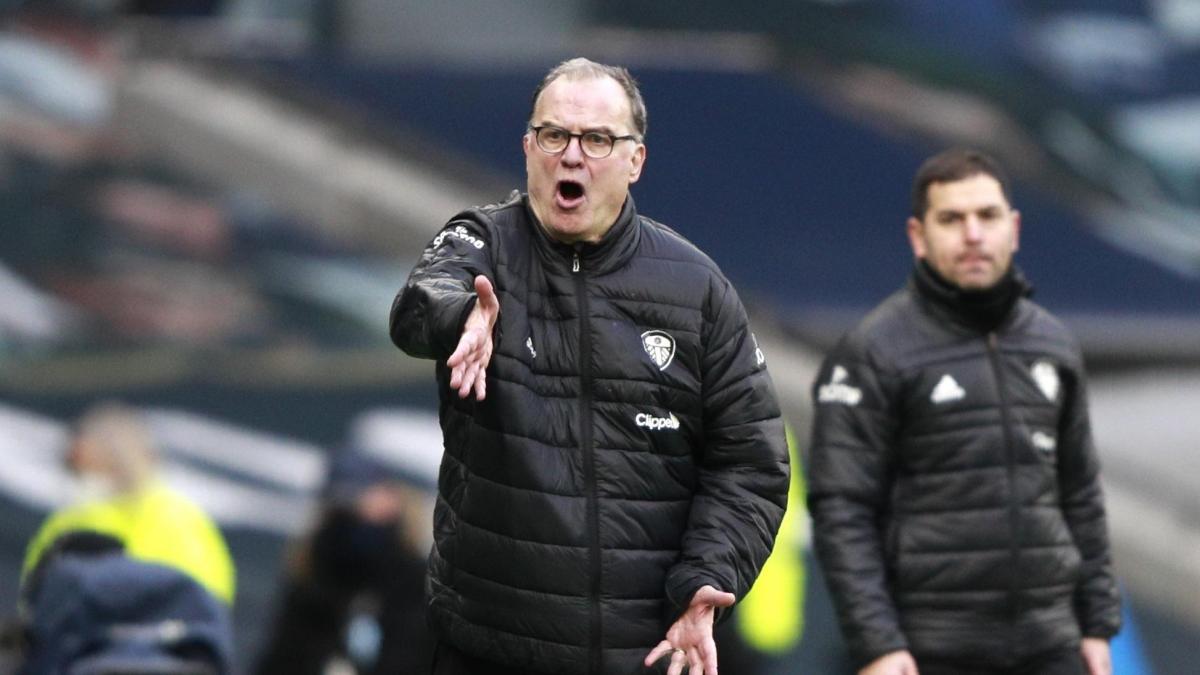 Crawley, a team that plays in Ligue Two, England’s fourth division, blushed at Marcelo Bielsa’s Leeds, whom they won 3-0 and eliminated from the English Cup in the third round. That was the big surprise on Sunday in the FA Cup in which Manchester City beat Birmingham City (3-0) without problems, and Chelsea (4-0) to Morecambe.

Leeds, with Spaniards Kiko Casilla, Pablo Hernández and Rodrigo Moreno in their starting eleven, were overtaken by their adversary at The People’s Pension Stadium in Crawley. Those of Bielsa are seated in the middle of the Premier table, but they were unable to prevail before the break and were later knocked out by their rival, who opened the scoring in the 50th minute with a goal from Cypriot Nicholas Tsaroulla.

With no time to react, Leeds conceded the second, signed by Ashley Nadesan. Bielsa threw the bench to try to amend the situation. He entered Raphinha in place of Ian Carlo Poveda and Sam Greenwood for Leif Davis, but it had no effect. Twenty minutes from the end, Crawley signed their historic triumph with a goal from Jordan Tunnicliffe and knocked out Leeds, champions of the tournament in 1972.

Manchester City does not give Birmingham City an option

Bernardo Silva, with two goals, guided Guardiola’s City to qualification for the round of 32 of the Cup against Birmingham at the Etihad Stadium (3-0).

The citizens sentenced the game in the first half. At 20 minutes they were already winning by two goals difference. It was enough with the inspiration of Silva, who opened the scoring in 8 and extended the lead in 19. After half an hour, Guardiola’s team sealed the pass by scoring the third through Phil Foden, a pass from Algerian Riyad Mahrez .

Chelsea take comfort in the Cup

Chelsea put aside the pothole they are going through in the Premier with a resounding result in the English Cup where they thrashed Morecambe (4-0), fourth category, to reach the round of 32.

With an eleven full of headlines and with Kepa Arrizabalaga at the finish line, Chelsea went through the process smoothly. At half-time he already had a two-goal lead, signed by Mason Mount, in the 18th minute, after receiving a ball from Callum Hudson Odoi, and from German Timo Werner to pass from his compatriot Kai Havertz.

Mount, Werner, Hudson Odoi and Ziyech were the winners

He closed the game at the start of the second half, when he scored the third through Hudson Odoi, who finished off a cross from Moroccan Hakim Ziyech. Five minutes from the end, Havertz made the fourth after an assist from Spanish César Azpilicueta.