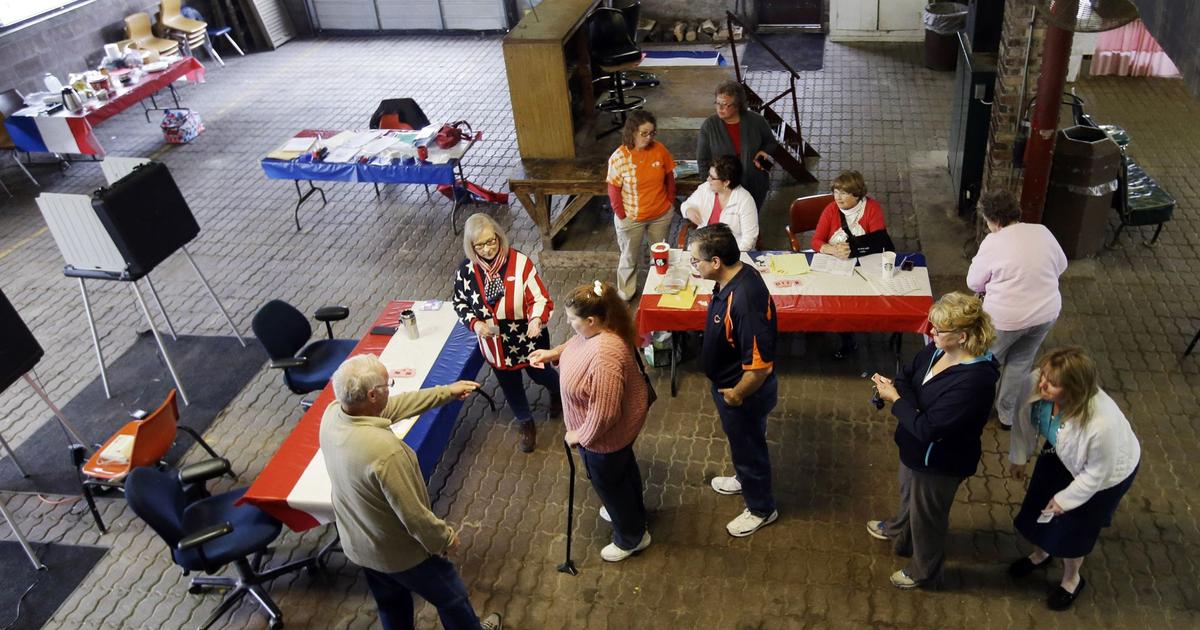 Indiana voters voted Tuesday, May 3 for the US presidential primaries. This election should bring Donald Trump closer to the Republican nomination. Among the Democrats, Hillary Clinton should confirm her advantage over Bernie Sanders.

Only one state voted this week for the American primaries: Indiana. However, the race for the Republican nomination could take a decisive turn there. If Donald Trump wins this Tuesday in this Midwestern state, the probability of his final victory would increase sharply. If he wins in Indiana, “the game is over”, recognized Monday on Fox News support from the third Republican candidate in the running, John Kasich, who did not campaign in this state.

In fact, the real estate magnate, who has won the last six primaries sometimes triumphantly as two weeks ago in his state of New York, cannot immediately win the nomination of the party. But if he comes out on top in Indiana, where the polls are in his favour, he would inflict a crushing defeat on the anti-Trump front whose last supporters rather support Ted Cruz, the senator from Texas. The property mogul has around 1,000 delegates at present and another win on Tuesday would net him up to 57 more.

Probable sign of a certain feverishness, Ted Cruz, who still hopes to curb the New York billionaire, got violently angry with him. The ultra-conservative called his rival a “pathological liar” and “amoral”, an “inveterate womanizer” who would put America to shame if elected president. The reasons for this anger? Remarks made by Trump on Fox News. The latter took over allegations from the tabloid National Enquirer implying that Rafael Cruz, Ted’s father, was related to Lee Harvey Oswald, the alleged assassin of John Kennedy on November 22, 1963 in Dallas. A new altercation from a distance which suggests a difficult, if not impossible, reconciliation of the Republican Party.

Among the Democrats who also voted this Tuesday in Indiana, the nomination is already almost won by Hillary Clinton, whose lead in number of delegates over Bernie Sanders is significant. The former Secretary of State should thus confirm his advantage. However, a victory for the senator from Vermont, who has sworn not to retire until the Philadelphia convention in July, would allow him to justify his continuation in the race, especially since he is well placed for the small polls. the next two weeks.

The last polling stations must close at 6 p.m. without Indiana, or 1 a.m. in Paris.