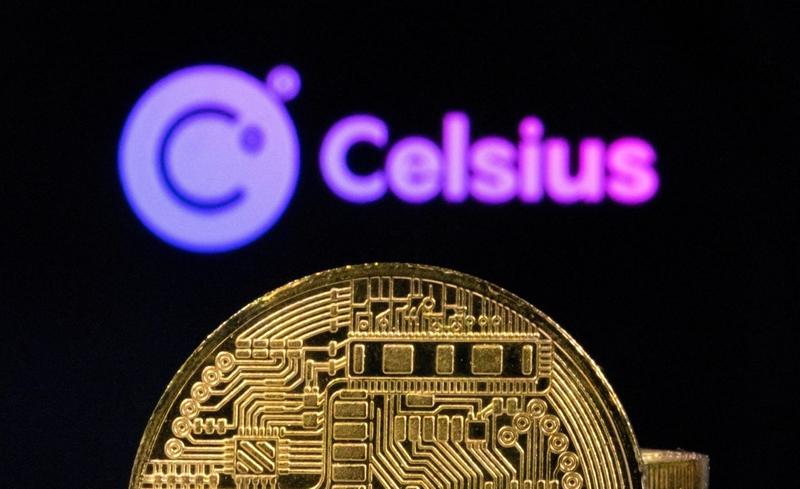 [Reuters]–On the 12th, the US Vermont Financial Regulatory Bureau has imposed an obligation on creditors such as customers as the Celsius Network, which handles the lending business of crypto assets (virtual currency), has fallen into a “significant insolvency”. He stated that he did not have the assets and liquidity to fulfill.

The Financial Regulatory Authority points out that Celsius sold securities unregistered and provided crypto interest accounts to individual investors, including those in Vermont. He also acknowledged that he had not obtained a remittance operator’s license and until recently he had been operating almost unsupervised by regulatory agencies.

“Celsius did not register the interest account as a security and the client was not exposed to important information such as financial status, investment activities, risk factors and ability to repay creditors such as depositors.”

Celsius has not commented.

The agency has revealed that it has participated in a Celsius investigation underway by several states.

Celsius announced last month that it would stop withdrawals and remittances due to “extreme” market conditions. Regulators in Alabama, Kentucky, New Jersey, Texas, and Washington have launched an investigation.