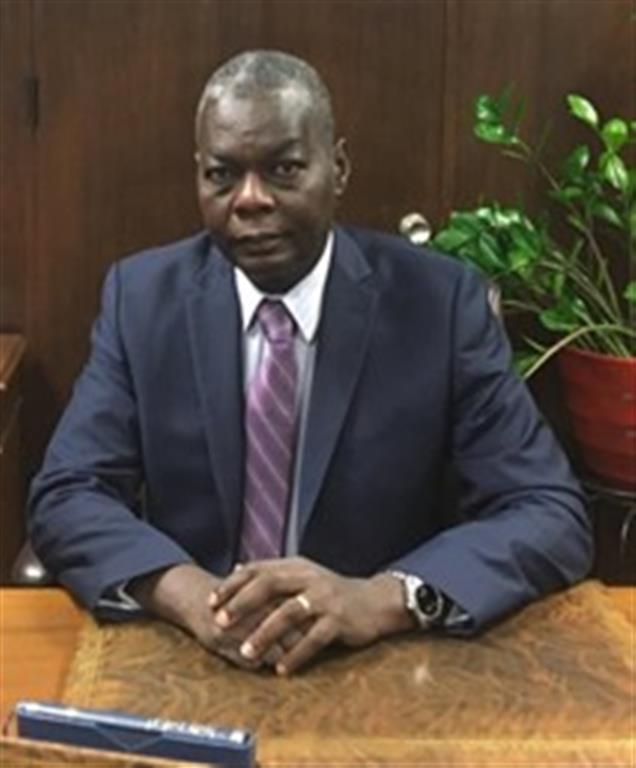 That is in flagrant contradiction with what was agreed by the United States as the host country of the UN. The objective of this monstrosity has the same cause as not allowing Americans to travel freely to Cuba, which is to prevent both peoples from understanding each other, seeing and hearing the truth about Cuba and preventing the deluge of lies on our land from perish ignominiously.

NEMO, a global organization against the criminal anti-Cuban blockade, after obtaining several Resolutions against these infamous sanctions, which for more than six decades have only achieved relentlessly hardening the lives of the Cuban people, worked with several American solidarity and progressive organizations, especially in the New England region, to organize a trip for our diplomats to the state of Connecticut.

A state representative from Connecticut, the prominent intellectual, pedagogue and union leader Edwin Vargas, made a formal invitation to the Cuban mission to the UN for this visit to take place. This cordial invitation was accepted by the Cuban side, and after a number of negotiations and arrangements worthy of a Turkish soap opera, the trip was authorized and began early on September 9.

The first stop was at the very famous Quinnipiac University, it has several campuses, the main one being in Hamden Township, New Haven County, a vibrant community that is also home to the world famous Yale University.

Health care services (hospitals and biotechnology), professional services (legal, architectural, marketing and engineering), financial services and commerce also contribute significantly to the economic activity of the region, which is also one of the centers of the progressive movement in the United States. 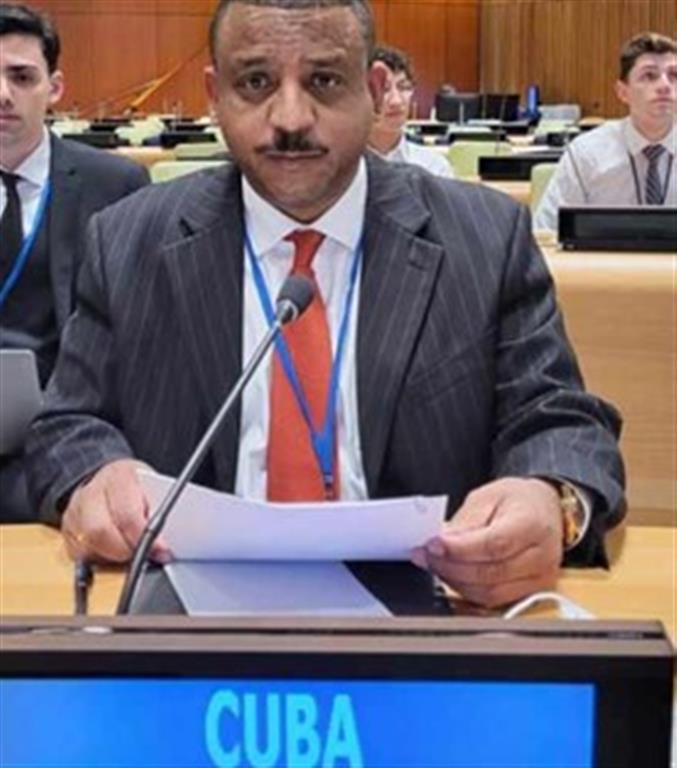 Also the Minister Counselor Roberto Hernández de Alba Fuentes and the Second Secretary Ernesto Sierra, members of the Cuban Mission to the UN.

The president of the university, Judy Olian, welcomed the Cuban diplomats, and they had a working breakfast, where Cuba’s objectives were expressed, the priority of education at all levels for the Cuban revolution, even at times more difficult. 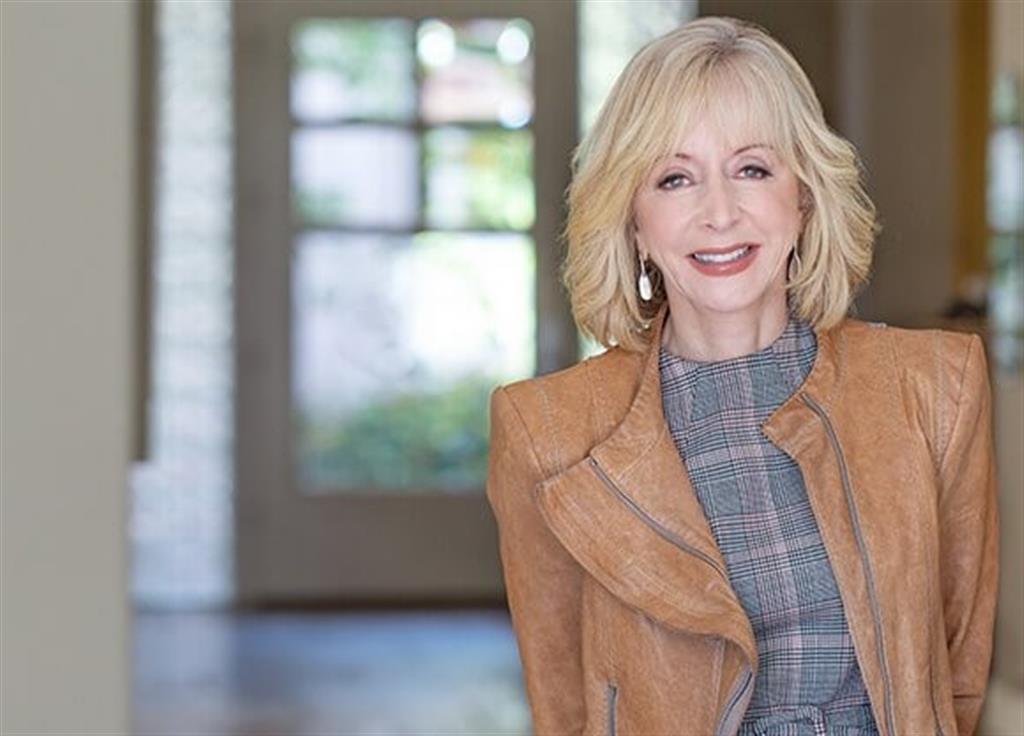 Likewise, the Cuban delegation updated on all the changes and improvements in the construction of socialism in Cuba, the emergence of a vibrant movement of micro, small and medium-sized enterprises (mypimes) in the national economy and the development of new investment possibilities, export and import products, the convertibility of the Cuban currency, among other issues.

Several of the Quinnipiac professors are experts dedicated to the development of small and medium-sized companies in emerging countries, in obtaining micro loans to mypimes, in international finance, investments in different sectors of the economy, among other topics of great interest for Cuba. .

On the part of Quinnipiac University, interest was expressed in exchanges of professors and students, collaboration in the development of joint research plans, and in traveling to Cuba to implement these intentions, which was very well received by our delegation. 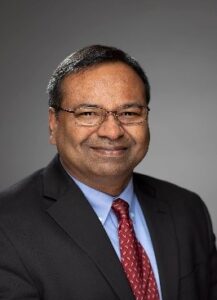 “I have had the opportunity to work in countries such as Jordan, Bangladesh, China, France, Egypt and Mexico. These experiences, which are very diverse and have faced situations in markedly different contexts, I now want to apply together with my Cuban colleagues”, commented this outstanding scientist and educator.

We will always have to learn from each other, from each other. The goal is the same, peace, development and progress. We want peace, normal relations and collaboration in order to face the tremendous challenges facing humanity, he said.

O’Connor is a professor and former dean at the Business School, an expert in micro-loans (micro-lending), especially aimed at financing small and medium-sized businesses, with creative ways of using the resources delivered in an efficient and socially useful way.

“Cuba is adapting satisfactorily to the realities of today’s world, in much more difficult conditions than most other countries. Everything we can contribute to make this process as successful as possible, we will do it with great pleasure, we will do it with satisfaction and complete dedication”, she commented.

Professor Osman Kilic is a great expert in international finance, with great knowledge on the subject. Naval Engineer from Istanbul University, he did his master’s and doctorate in New Orleans. Regarding Cuba, he told us that the island has everything necessary to win the battle of sustainable development. 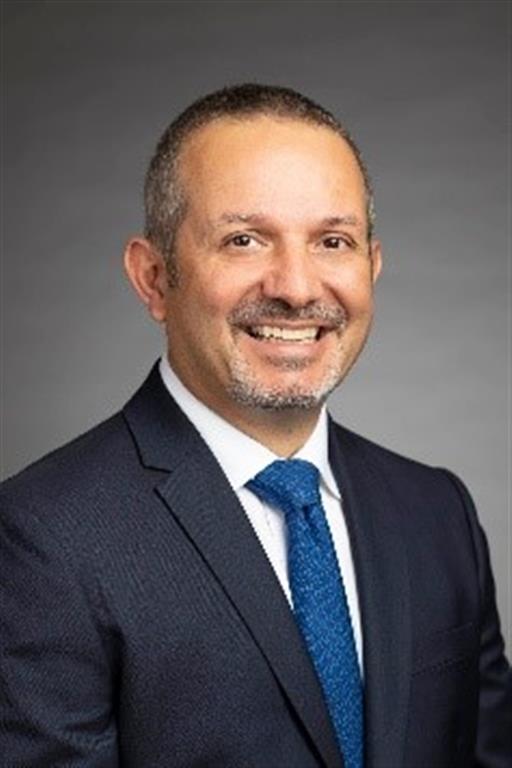 “The first thing, he said, is that Cuba is a champion of understanding and proclaiming the need for this sustainable development, which many other states still do not fully understand. We will do our best for a fruitful collaboration between Quinnipiac University and Cuban institutions of Higher Education”

Elahee, O’Connors and Kilic visited the Cuban embassy in Washington five years ago. Kilic was in the Caribbean nation in 2016, studying the possibilities for the development of housing construction, so important for Cuba.

In the multi-purpose Auditorium of Quinnipiac University, where sporting, cultural and academic events are held, the visiting delegation gave a conference on Cuba today, its challenges and the development of a more egalitarian and prosperous society. 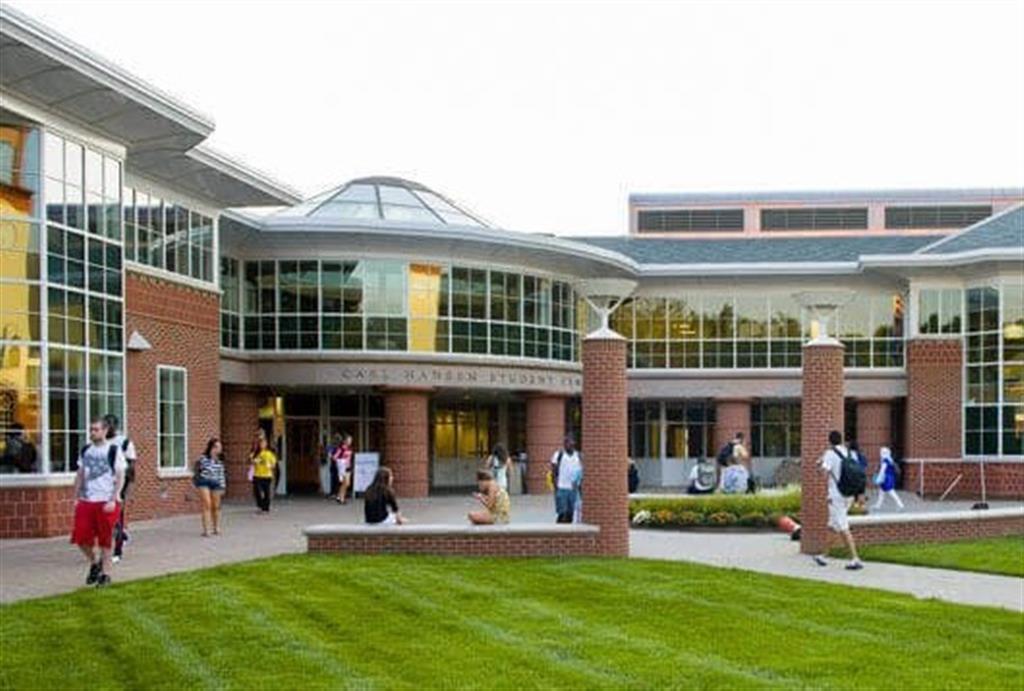 There, Pedroso gave a presentation about his country to an enthusiastic and large audience of students and professors.

While the enemies of Cuba and of humanity try to create chaos and provoke a confrontation between Cubans, many good Americans, from any sector, race and social origin, are making efforts so that the criminal blockade ends and that relations between the two countries improve. .

Quinnipiac University students and professors flocked to the Auditorium to meet the Cuban diplomatic delegation.

The questions and answers were particularly interesting. Interviewing several of the attendees, we heard very important opinions. Professor Elahee expressed that “the development of Mypimes in Cuba will have a fundamental impact in the short term, not having a blockade, it is a fundamental element so that they can deploy all their enormous potential.”

For his part, Kilic also stated that “the development of international finance in Cuba will be greatly benefited by the convertibility of the peso, in this way the initiative of the mixed economy can be deployed, we will be available to help develop strategies financial institutions that are as efficient as possible.

The dean of the Faculty of Arts and Sciences, Adam Roth, is very enthusiastic about having activities of all kinds with Cuban universities, “the educational, artistic and cultural development of Cuba is very high, we want to actively participate in great activities, such as they are Festivals of Cinema, ballet, jazz and in the exchange with our Cuban counterparts”, he expressed.

The position of the leadership of this vibrant university is to seek relations with Cuban universities, especially those related to Medicine and Health, with the schools of Economics and Art and other similar ones. They are going to plan a trip to the island to begin the implementation with the Cuban side of these strategies.

After completing this impressive event, the delegation concluded its visit to Quinnipiac University, and headed to Hartford, the capital of the state of Connecticut, where they expected to make visits and meetings in the State Capitol, the City Hall of the capital city and the House of the Unions.

(End of the first part)