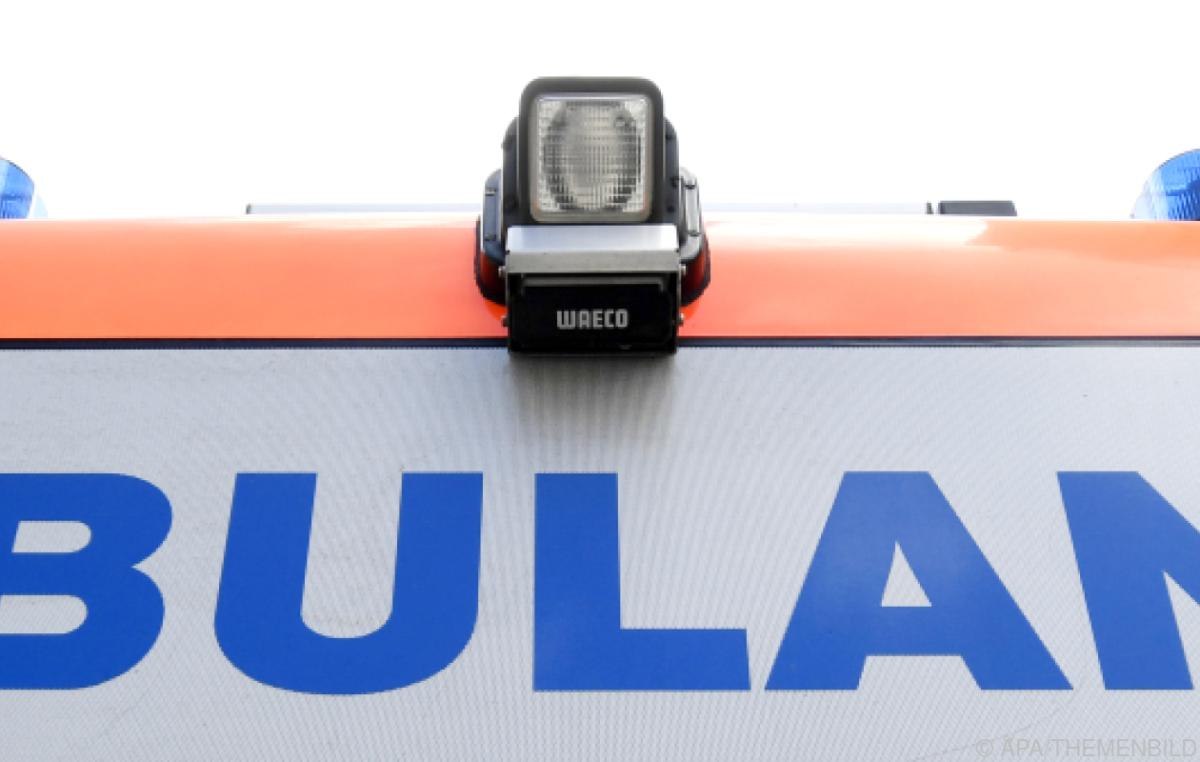 A house has been destroyed in an explosion in the central English city of Birmingham. Five people were injured, according to police and ambulance services in the West Midlands late Sunday evening.

A man was taken to hospital with life-threatening injuries. The cause may have been a gas explosion. Three other houses and several vehicles were also damaged in the incident.

The other victims were only slightly injured and could be treated on site. The police have evacuated the affected and neighboring buildings, it said in a statement. People should avoid the area of ​​the explosion if possible.

A number of fire brigade units, paramedics, a trauma specialist and a search dog and its handler were on site. These worked under difficult circumstances, the police tweeted. Thank you to everyone who helped the shocked and injured neighbors.