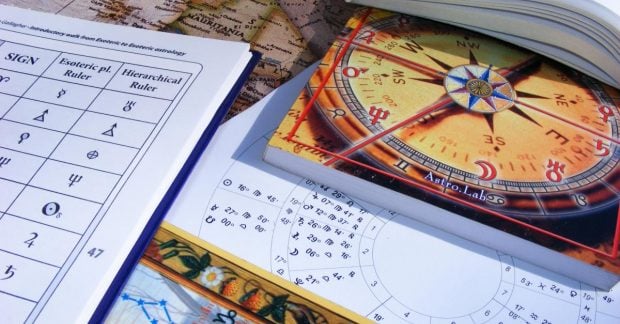 On these dates, you should behave with extreme caution, following the advice of astrologers.

The second month of summer is preparing a lot of surprises for us. So, in July 2022 there will be several days in which you need to be extremely careful in order to stay afloat and prevent problems from arising.

Astrologers told more about the most dangerous days in July 2022. We invite you to familiarize yourself with them.

Mars will be in Taurus until August 19th. Throughout your stay in Taurus, and especially on the day of transition on July 5, many unpleasant internal changes will occur: people will become distrustful, fearful, suspicious.

Also, do not forget about Mercury, which can bring problems. Mercury in Cancer is dangerous because people will become more lethargic, dull, mentally and physically weak.

As a result, we can say that July 5 is the worst day for any serious business, undertakings. Be careful driving. If possible, try to stay in a supportive and calm environment.

A supermoon is the most dangerous type of full moon possible. This day will again be the perigee of the moon. It will get as close as possible to the Earth, which means not only that the Moon will be larger than usual in the sky. It will also have a stronger influence on life, luck and mood.

See Also:  Sale of Alaska to the USA.

Her stay in Capricorn on July 13 means that people will become more lethargic, unsociable, withdrawn. You should not expect help from someone, just like kind words, compliments, support. On this day, everyone will be for himself.

This is a negative aspect that occurs most often just between the Sun and Mercury, since they are always located on the same side of the Earth. It will be a very dangerous day, on which it is better not to leave your comfort zone, not to go on long journeys, not to spend a lot of money.

The best assistant on July 16 is modesty. People with developed vanities and inflated egos can lose everything that they have been working on for the past couple of weeks.

The last dangerous day of July is the day of the beginning of the retro-phase of the largest and heaviest planet. In this position, the planet will stay until November 24th. A lot of bad things can happen during these months. People can lose the power of intuition, become greedy, uncompromising.

Most likely, on July 28, many will feel the first wave of negativity, expressed in a strange feeling of anxiety and lack of motivation, a desire to do something for their happiness.

Earlier, astrologer Irma Karlovna told what to expect in July. According to her, in July 2022 energy and activity will be in excess until July 18-22, which will greatly increase the level of tension and irritation.

See Also:  Horoscope for today, December 27, for all signs of the zodiac :: News :: TV Center