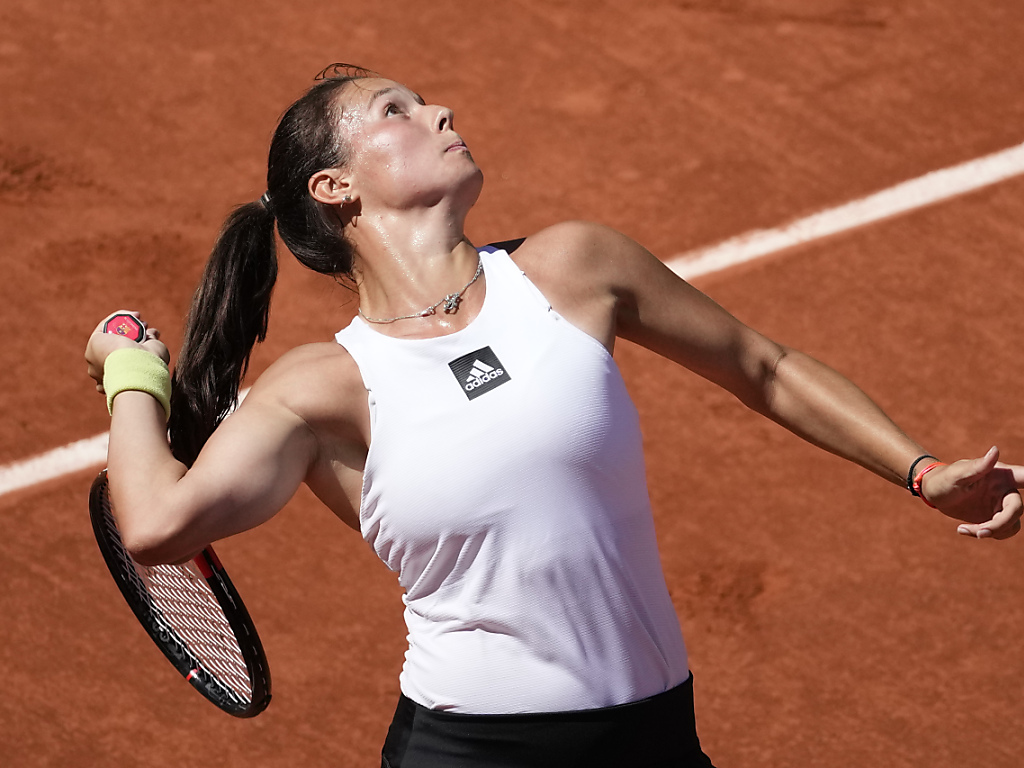 The defending champion, the Slovenian Tamara Zidansek (WTA 58), will defend her crown at the 3rd edition of the Ladies Open in Lausanne, from July 11 to 17. Also starring Daria Kasatkina and Camila Giorgi.

The Russian under neutral banner and the Italian, respectively 12th and 26th in the WTA, will challenge in particular the St-Galloise Belinda Bencic (WTA 17) and the American Danielle Coillins (WTA 9), whose participations had been announced previously.

Kasatkina, semi-finalist of the last Roland-Garros, looks like the favorite, with Bencic and Giorgi. The French Alizé Cornet (WTA 34) will also spice up the set, announced the Vidy tournament on Wednesday.