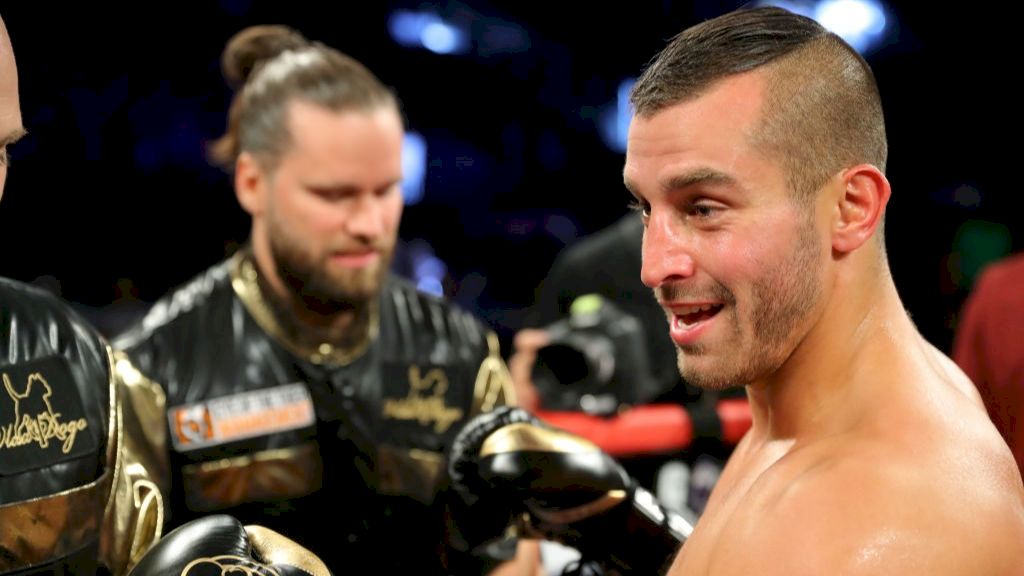 For the first time in nearly a year, former Quebec world champion David Lemieux will step back into the ring tonight in Arizona. He will not have an easy task, since he faces the young dashing David Benavidez (16-0) on the Showtime network.

On paper, you might say it’s David vs. Goliath, but the developers decided to go with David vs. David as the slogan.

David Lemieux will deliver a first fight in 2022, but it is clear that his opponent did not select him by chance. Lemieux is now becoming a name that the youngest want to add to their list.

He will try to surprise the gallery and inflict a first defeat on his opponent who turns out to be the dashing sensation in his category.

The winner of this fight will get the interim WBC 168-pound belt.

“Whether I’m the underrated or not, it doesn’t matter to me, it won’t be the first time. I don’t know if this will be my last chance to get my hands on a title, but I don’t want to miss it. I did everything to be ready for this fight. That’s for sure. »

Even if Benavidez turns out to be the cockerel and the favorite, Lemieux is confident he can stand up to him.

“Age has nothing to do with it. We are two bulls who want this title at all costs. I know many say he’s the favorite, but maybe some forget that when I get in the ring, I’m always there to give my 100%. »

For Lemieux, it’s a relief to now be able to fight at 168 pounds.

“These eight books make all the difference. I was able to focus on the fight and not the weight loss. 168 pounds is a limit that I can easily meet. »

Benavidez, only respect for Lemieux

“I want to salute Lemieux’s courage, he accepted the challenge as soon as we contacted him. Not like several others who have gone into hiding. So I want to thank him for that. »

We are talking about an interim title here, but according to Benavidez, this title should quickly become an official title.

“From everything we hear, Canelo Alvarez wants to unify the titles at 175 pounds. He has the right, and I understand why he does it. But on our side we also have the right to have a title in due form. If he doesn’t want to fight at 168 pounds, then the title is ours. »

Lemieux will have to beat his opponent at his home in Arizona at the Gila Arena. He said he recognizes that the challenge will therefore be daunting.

On sports betting sites, Lemieux is overlooked at nearly 18 to 1.