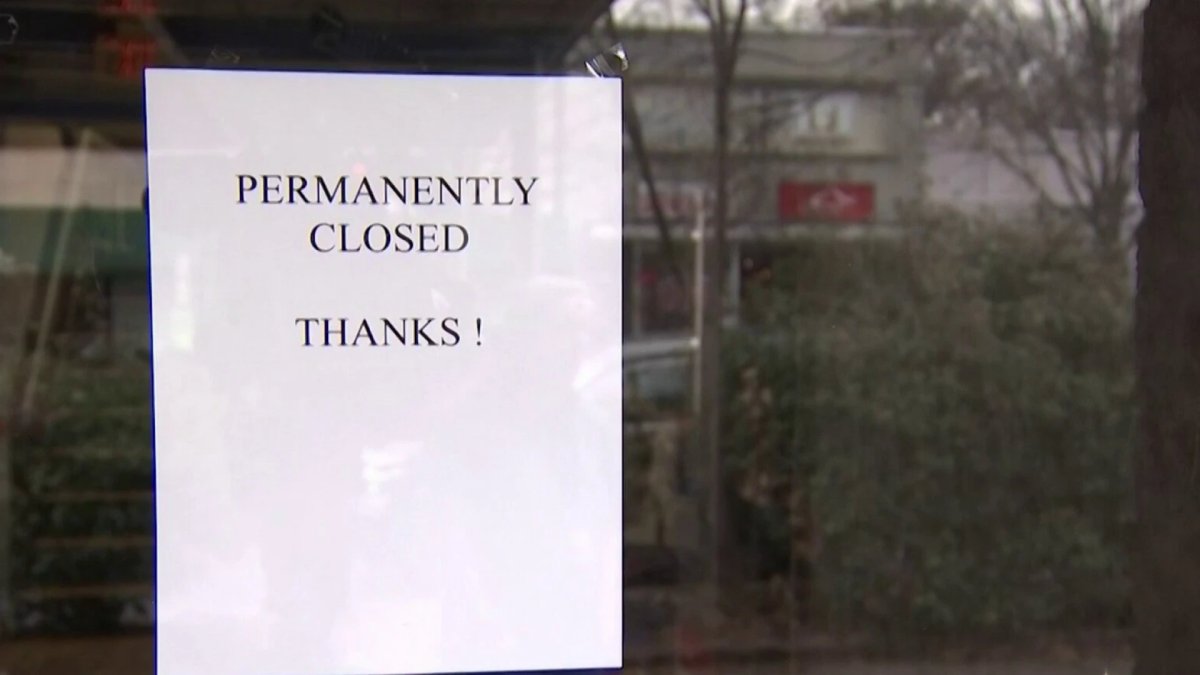 A group of Hispanic workers began this year 2023 without work due to the closure of the Burger King restaurant where they worked, some even for more than 15 years.

The renowned fast food restaurant located on Connecticut Avenue in Washington DC closed on the last day of 2022, leaving not only area residents without the last Burger King in the capital, but about 20 employees out of work.

“I didn’t work on Saturday because when I came, the person in charge of the stores was already there, and he told us that this was the last day of work. I got that surprise”, said Rebeca Merche. “I am now unemployed and a single mother. I only paid the rent for my son and myself”.

Like Merche, the rest of the group of workers began this 2023 with the news that they had no more jobs.

But the restaurant did not notify all employees that it would close the store.

“One day before they closed, they notified the other employees, but they never called me to notify me,” said Ingrid Contreras.

These workers wonder why they apparently were not given early notice of their layoffs.

Attorney Arón Zavaro explained that “generally in DC, all employees are at-will, which means they can be fired at any time and for any reason, with or without notice.”

According to Zavaro, the worker adjustment and requalification law, known as the Warrant Law, which requires employers to notify employees 60 days in advance of the closure of a facility, does not apply in this case.

“First of all, the way a facility closure is defined in the law, it has to affect 50 or more employees. And I think at this particular Burger King, only 20 employees are affected by this closure,” he said. “Another reason it might not apply in this case is that there are at least three different exceptions to the injunction law. So, for example, if Burger King could show that the closure was due to unforeseeable business circumstances or due to to the disruption of the business at the location, the Warrant Act would not be activated, and the notice requirement would not apply in this particular case.”

Many of the workers are single mothers. Others say that this is a very difficult time to look for work

Telemundo 44 is still awaiting a response from Potomac Foods Group, the company that owns Burger King.

If you are in a similar situation, remember that you can apply for unemployment aid in the city or county where you work.