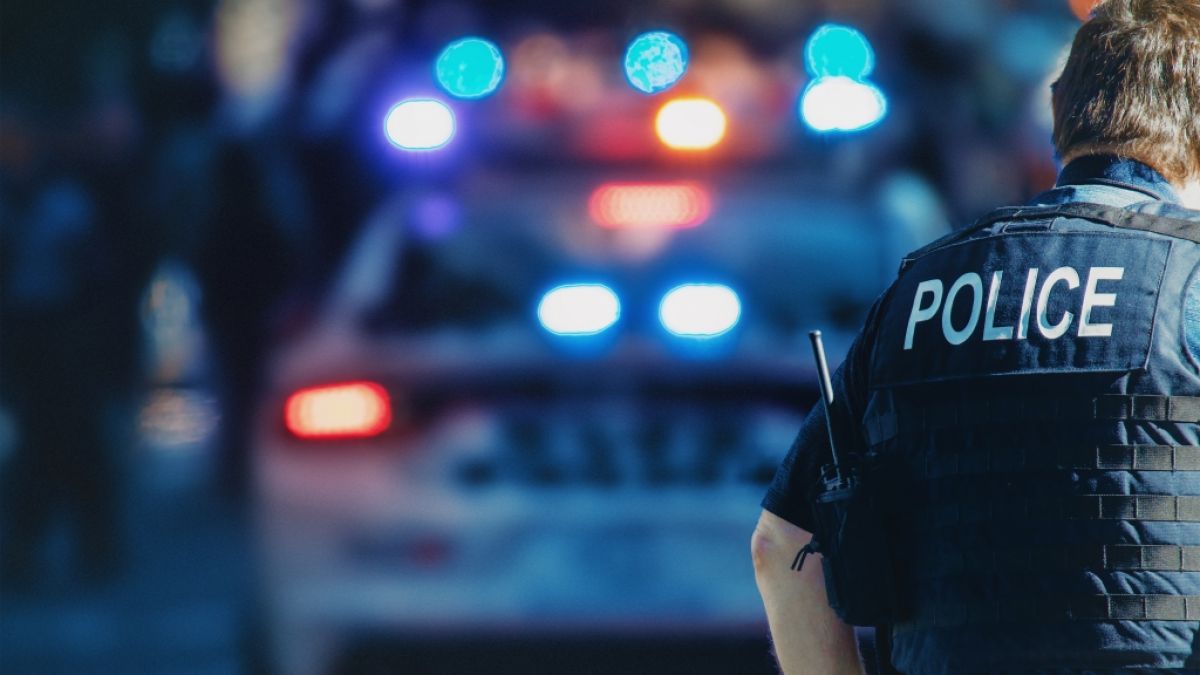 An extended suicide is currently occupying the authorities of Danbury in the US state of Connecticut. A mother is said to have strangled her three children before taking her own life by hanging herself.

What drove 36-year-old Sonia Loja to do this shocking act? As the news portal “New York Post” currently reports, the American strangled her three children (5, 10 and 12) in the house where she also ran a daycare center and then took her own life.

Shock act in the USA: mother strangles her three children and kills herself

“The children all appear to have died from strangulation and the suspected cause of death of the mother is suffocation by hanging,” one of the investigating officers, Detective Capt. Mark Williams, told the police “New York Post”. Investigators found the bodies of the three children in the house. The mother’s lifeless body lay in a shed in the backyard. “Pending an official autopsy, preliminary results suggest Ms Loja strangled her three children before killing herself. However, this is still an active investigation.”

On the day of the accident, Sonia Loja is said to have told the parents whose children she normally cared for not to bring their children to the day care center that day. A neighbor had observed how the 36-year-old sent one of the fathers away again. “A guy came to drop off his kid and she came to the door and said, ‘No, I’m sorry, I can’t look after him today,'” the neighbor described the situation in an interview with the “New York Post”.

Danbury residents have been in shock at the news of this horrific act. “Our community mourns the innocent lives that have been taken from us. We will get through this together,” said Danbury Mayor Dean Esposito after the tragedy.

Also read:15-year-old shoots his three siblings and himself

If you or a loved one are suffering from depression or suicidal thoughts, you should get help from experts who can show you ways out of this situation. The telephone counseling service is free, anonymous and can be reached 24 hours a day on the telephone numbers 0 800 / 111 0 111 and 0 800 / 111 0 222.You can find more help here.