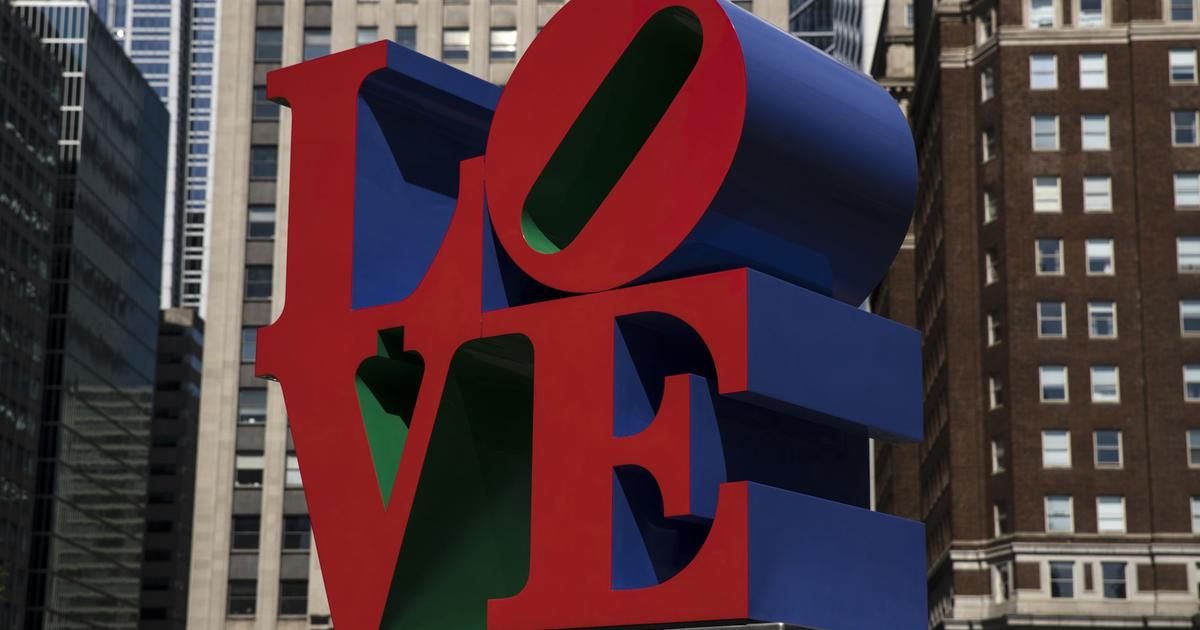 DISAPPEARANCE – A figure of Pop Art, the American artist died on Saturday at the age of 89. He was particularly known for his series of sculptures made up of giant letters, which were exported all over the world.

Robert Indiana owes his fame to four giant letters: LOVE. A series of towering sculptures created in the 1960s that have become the global symbol of love. Associated with pop art movementthe American artist died Saturday of respiratory failure on the island of Vinalhaven in the state of Maine, where he had been isolated since 1978.

Robert Clark – his real name – was born on September 13, 1928 in New Castle, Indiana. His artistic studies took him to Chicago and then to Scotland after a stint in the US Air Force. He finally settled in New York in 1954 and met the artist Ellsworth Kellybefore becoming known in the 1960s and meeting with success.

But Robert Indiana’s career does not just come down to this work, which has been showcased around the world. Self-proclaimed “American painter of symbols”, this contemporary d’Andy Warhol, works on signs (stars, circles, triangles), numbers and capital letters. Indiana paints, sculpts and assembles the image of modern America.

After appearances at the MoMA (Museum of Modern Art) in New York at the beginning of 1960, his career took a turn in 1966 with the presentation of the famous series LOVEexhibited within the walls of the Stable Gallery in New York.

An L and an O – inclined – placed on a V and an E. These four letters will become the slogan of his work. Philadelphia, New York, Madrid, Singapore, Montreal… The imposing sculpture is then available all over the world. It is even translated into several languages ​​such as Hebrew with THERE et AMOR in Spanish. The theme of love then becomes his favorite subject.

A love for loneliness too. In 1978, Indiana chose to retire from the New York art world. He then settled in the remote island of Vinalhaven, in the State of Maine and moved into a Victorian house called Star of hope (the Star of Hope).

“He was a very loyal and loving man, he was the architect of love”

Kathleen Rogers, friend of the artist

In 2008, the artist was talked about again during the American presidential campaign. In support of Barack ObamaRobert Indiana had elaborated a sculpture similar to LOVE, but this time displaying the word Hope. All profits from the work had been dedicated to the Democratic Party. Eternal solitary, he had also disappointed dozens of admirers, in 2014, by staying at home while an event, called International HOPE Day, celebrated his artistic work. Figure of Pop Art, Robert Indiana was a misanthrope with a big heart. For Kathleen Rogers, a friend of the artist, “he was a very loyal and loving man, he was the architect of love”.