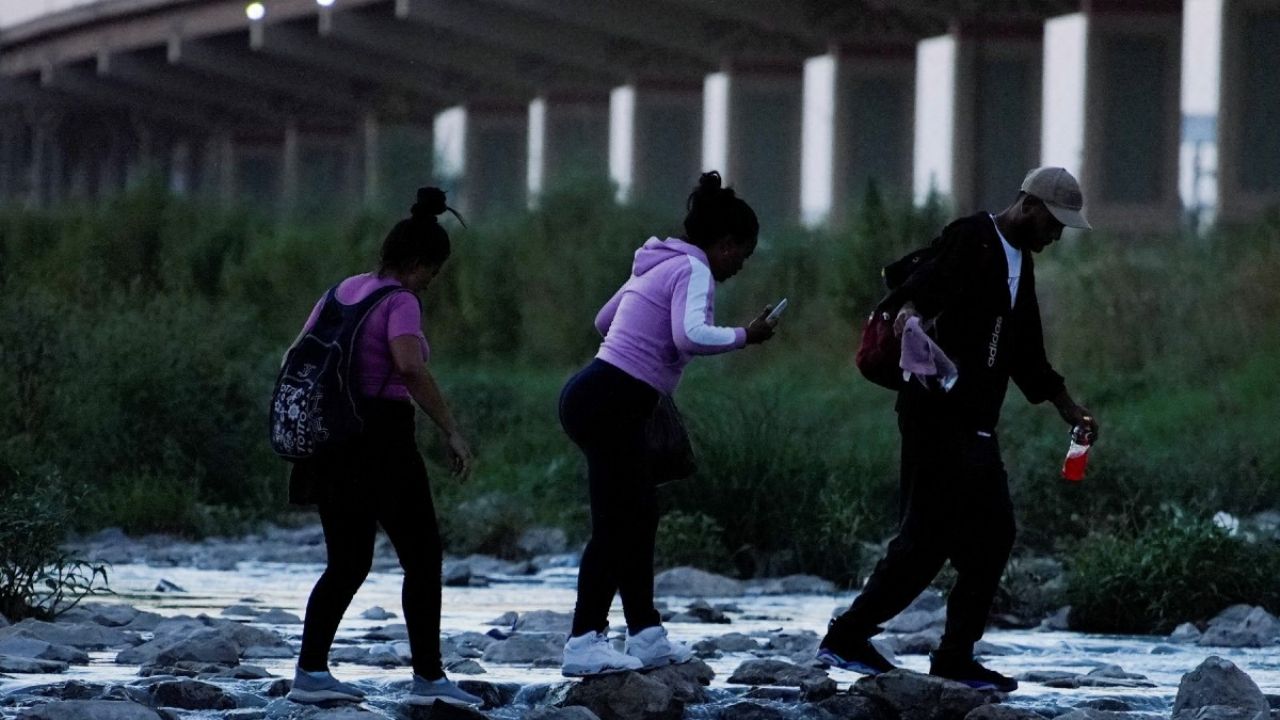 The number of Mexicans who died while trying to cross USA without migratory documents has been increasing in the last four years, with an average of 1.3 deaths per day, a figure that exceeds the 0.71 deaths per day registered in the past six-year term.

According to the latest report from the Secretary of Foreign Relations (SRE) on Mexicans who died in their attempt to cross undocumented into the US, which El Heraldo de México obtained for transparency, from 2019 to June 30, 2022, they have identified 1,742 compatriot migrants who died on the border.

The figures already exceed deaths that occurred in the six years of the previous government, where they added 1,572 in the border territory of Arizona, California, New Mexico and Texas, that is, 172 more deaths.

The CEO of Consular Protection and Strategic Planning of the SREVanessa Calva Ruiz, said that they are concerned about the increase in cases, and for this reason they are reinforcing an information campaign, ties with US authorities and migrant associations to stop the growth.