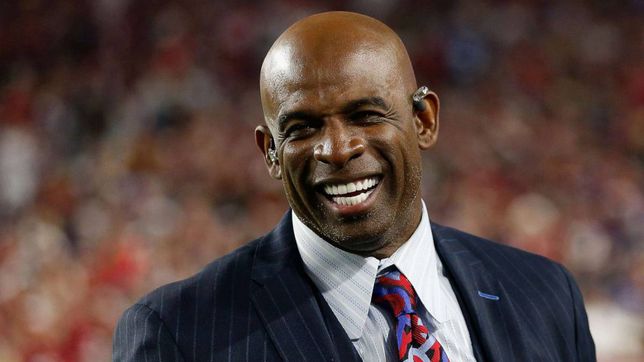 This Wednesday Nick Saban earned the enmity of Jimbo Fisher when he claimed that Texas A&M “bought” high school players during talent recruitment. In addition, the Alabama coach noted that Deion Sanders and Jackson State followed the same route to convince Travis Hunter Jr., best prospect in the nation.

In an interview for Andscape, Sanderswho serves as head coach at Jackson State, indicated that he does not hold a grudge against Saban, but he is unwilling to talk to the Crimson Tide HC in private as his colleague disqualified the university in a press conference.

“I haven’t talked to Coach Saban. He surely he tried to call. We must speak publicly. he spoke in public”, he asserted. “That doesn’t need a conversation. Let’s speak in public and let everyone hear the conversation.”

On the other hand, Sanders explained that Saban’s words don’t change their relationship and hoped that the Alabama HC would soon rectify its accusations.

“I still love, admire and respect him. He is still very prominent in college football and will continue to be because he has earned it.”, he pointed. “But he went to the left when he should have stayed on the right. He will surely return to the right path.”

YOU MAY BE INTERESTED: Nick Saban stays in Alabama until 2028

After Saban’s accusations, Sanders assured that Hunter’s arrival at Jackson State was a consequence of his being in charge of the program. college football.