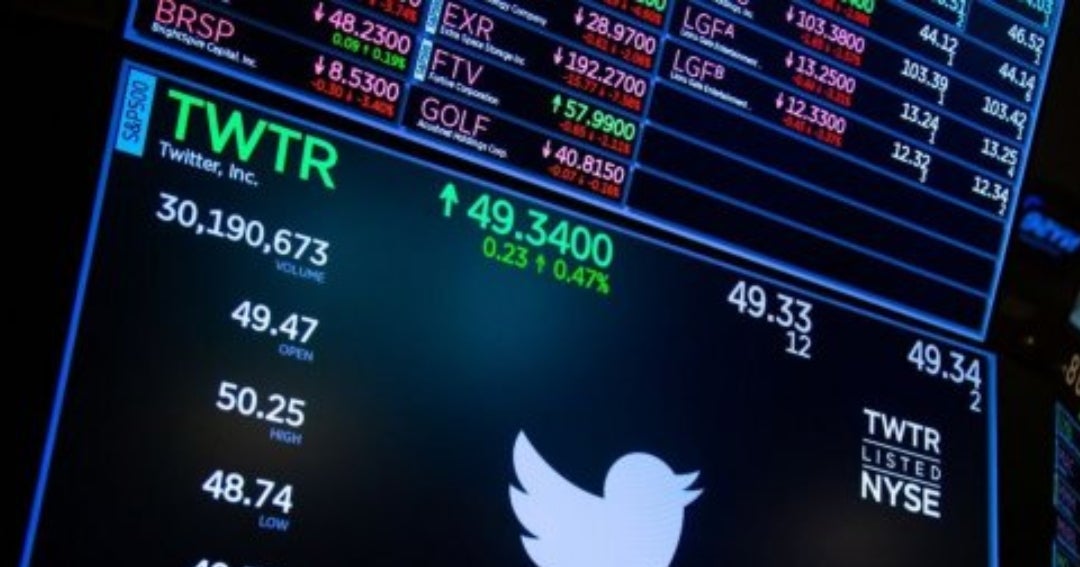 Twitter Inc.’s lawsuit to force Elon Musk to go ahead with his $44 million purchase of the social media platform will be handled by the chief judge of the Delaware Court of Chancery. Judge Kathaleen St. J. McCormick, who has already taken up investor lawsuits over the shaky transaction, was assigned to the Twitter lawsuit on Wednesday, according to the court filing.

The Twitter lawsuit is drawing global attention to the chancery court, which is known for quickly handling complex merger and acquisition disputes. Delaware is the corporate home of more than 60% of the Fortune 500 companies and even attracts cases from outside the United States.

McCormick, a former legal aid attorney, was appointed as a judge in 2021 by Delaware Gov. John Carney, a Democrat. Judicial candidates in the state are evaluated by a nonpartisan board of practicing attorneys.

He has already presided over some high-profile cases, including one in which Venezuela’s current leader challenged opposition appointments to the board of the government-controlled oil company that owns the US refinery Citgo Petroleum Corp. McCormick considered the appointments to be valid.

In one of the Twitter cases he is handling, an investor wants the company’s board to hand over internal files on Musk’s offer and his claim that the platform is riddled with spam accounts, known as bots.

McCormick, originally from the small Kent county town of Smyrna, is a graduate of Harvard Law School and the University of Notre Dame. She is known in Wilmington legal circles as a fervent Notre Dame football fan.

The social network, Twitter, announced that it filed a lawsuit against Elon Musk to force him to complete the purchase of the company for a total of US $ 44,000 million, triggering a legal battle. The process will take place in a Delaware court. The company’s stock has fallen 27% to US$34.05 since the sale was called off.

This city is the corporate home of more than half of America’s public companies, including Twitter, and more than 60% of Fortune 500 companies. Here, Chancery judges, experts in business law, listen non-jury cases and cannot award punitive damages. Based on previous merger fights, efforts to get out of a deal can take as long as a few months, often ending with deals to avoid further disputes.