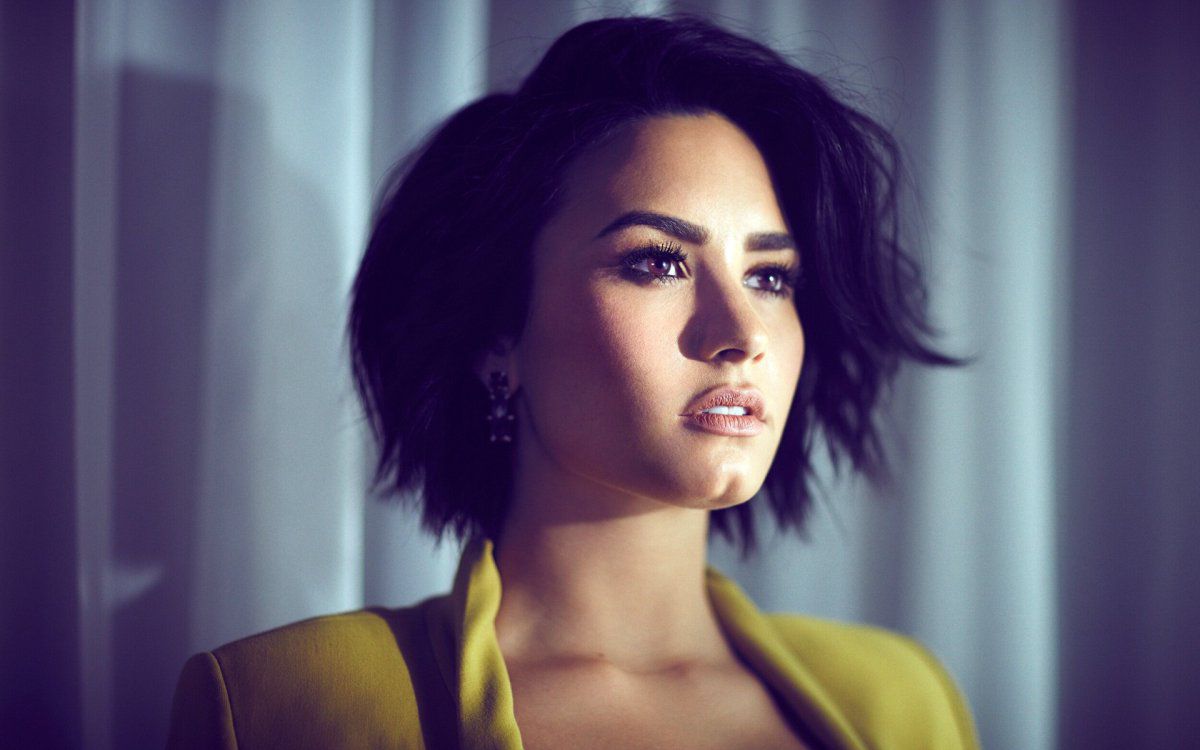 The famous American actress and singer, Demi Lovato, gave an interview in Facebook Watch with your colleague, Becky G. There, the former Disney girl told a recent anecdote related to what paranormal.

In his interview for the show “Face to Face”, Demi Lovato revealed that she recently gave a concert to ghosts and that these, when the show ended, “applauded her standing.” This happened during his trip to Vulture City, an abandoned town south of Arizona, United States.

Demi Lovato was raped by her dealer the night she overdosed

“I think it was a room full of ghosts. We were in search of aliens … We arrived in a city called Vulture City and that it is known by the ghosts that inhabit it. We put two of these (detector) machines in place and I decided to sing for them and they came out when I finished singing… I got a standing ovation from the ghosts, ”he said.

It is not the first time that the 29-year-old singer refers to ghosts or supernatural events. In fact, he has a show about this where Lovato is dedicated to the study of the famous UFOs.

The program, which started in 2021, is called “Unidentified with Demi Lovato” (translated, “unidentified”). This cycle is transmitted by the American chain NBC And the star who got his start at Disney has the participation of his younger sister, Dallas and his best friend, Matthew Scott Montgomery.

All three seek scientific expertise on Paranormal, academic acts and testimonies from people who claim to have been in direct contact with aliens. while “investigating recent eyewitness encounters, uncovering secret government reports and conducting tests on known UFO hotspots.”

See Also:  Forecast for the match Birmingham City U23 - Barnsley U23. Recommended bets from experts 15.02.21

In parallel Demi Lovato, who a few months ago also openly declared that he is “non-binary”, has his musical career in parallel. According to data from Wrapped 2021 -Annual list made by Spotify- garnered almost 27 million listens in the last month.

He won the lottery and quit his job to “hunt” ghosts