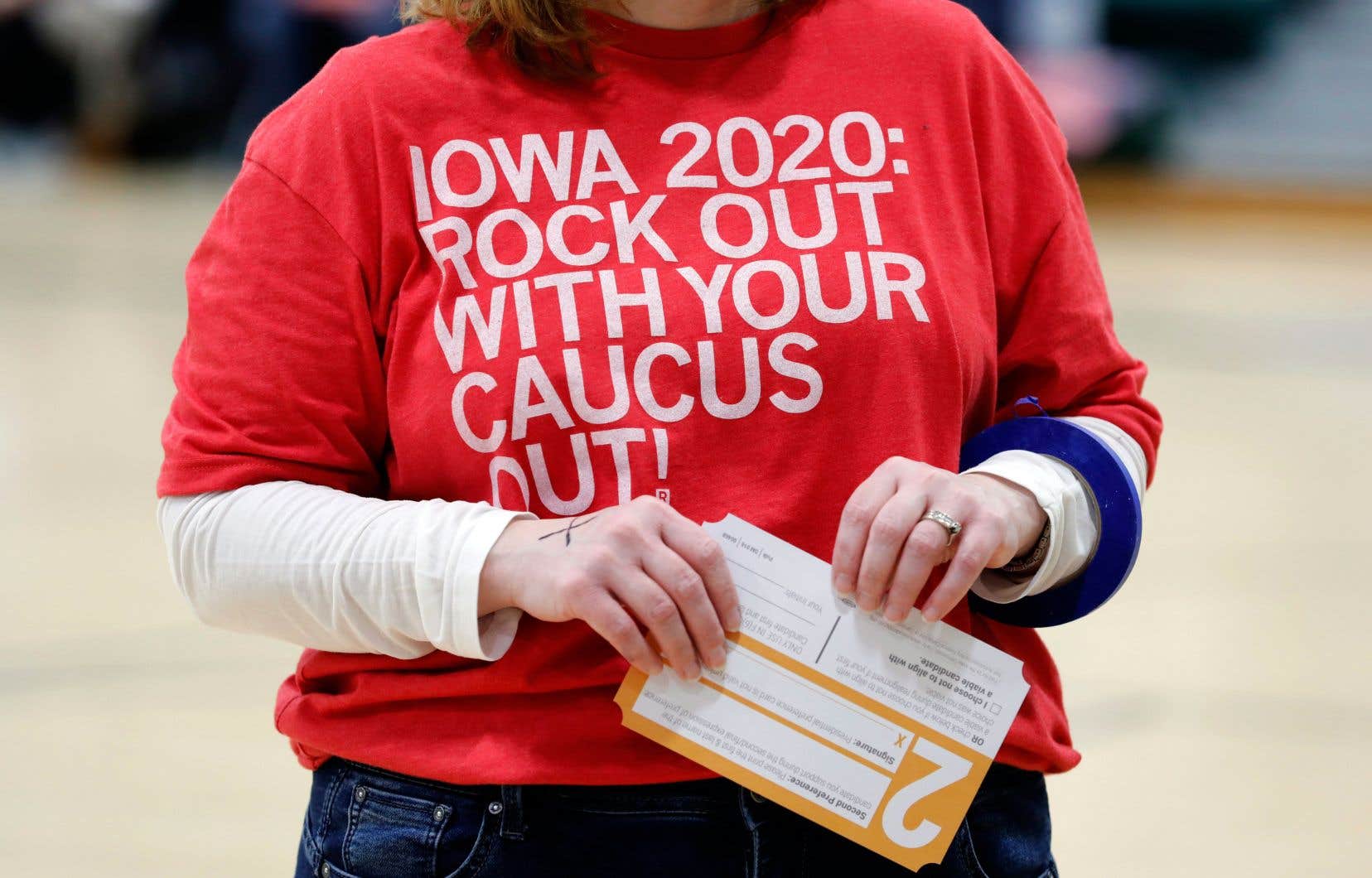 The Democratic primary fiasco in Iowa, where the first results were released nearly 24 hours late, shows the vulnerability of the US electoral system, from hacking risks to conspiracy theories that have since flourished, experts worry. and political leaders.

At the origin of the computer bug – an encoding error for the transmission of results – we find, according to several experts, a defective and insufficiently tested smartphone application.

“Everything indicates that our systems [de collecte des voix] were secure and that there was no hacker intrusion,” the Democratic Party tried to reassure on Tuesday in this small rural Midwestern state.

But experts are worried about security flaws when voting at the US state level.

“Given the way election security is scrutinized these days, it’s concerning” and it affects “the confidence of the people,” said Acting Homeland Security Secretary Chad Wolf. FoxNews.

“The chaos in Iowa illustrates our overall failure to sufficiently protect our voting system,” added Democrat Mark Warner, a member of the Senate cybersecurity group.

“We need to take a holistic view of protecting the security, integrity and resilience of our electoral system”, from voter registration to the dissemination of results, including their collection and voting machines, he said in a statement.

The specter of 2016 hangs over the presidential and congressional elections which will take place on 3 November.

US intelligence accuses Russia of having, during the campaign almost four years ago, hacked into the computers of the Democratic Party, stealing embarrassing documents for Hillary Clinton’s campaign which were later released by WikiLeaks .

The hackers, linked to Russian intelligence agencies according to Washington, have also tried on several occasions according to a Senate investigation to infiltrate the voting systems of the 50 states, and sometimes succeeded.

These loopholes have proven the existence of a rift between federal and state level protections, fueled by local government distrust of Washington.

Since then, cooperation between the Department of Homeland Security and state authorities has improved, and the November 2018 parliamentary elections did not register any significant incidents.

But the risk of foreign interference (hacking or disinformation) in the 2020 campaign remains present, especially at the local level.

According to the computer protection company McAfee, “a significant majority” of election websites in the 13 states considered crucial for the presidential election have security vulnerabilities, for example by not using the secure part of the IP address protocol. (“https”).

Many also don’t use the ‘gov’ domain name, which ensures site authenticity and prevents ‘malicious actors from launching mirror sites’.

Alex Stamos, director of the Internet Observatory at Stanford University, also points to the risk of ransomware infection.

Not to mention, says this former Facebook, the online misinformation that will be “amplified with pleasure” by activists from different camps.

The chaos in Iowa has already provided some good insight into the risks. Rumors of a “rigged” election have spread, with Republican Senator Lindsey Graham going so far as to suggest election manipulation on Twitter.

It’s a sign that “Congress, local officials and social media platforms have a lot more to do to ensure the integrity of our elections,” he said.