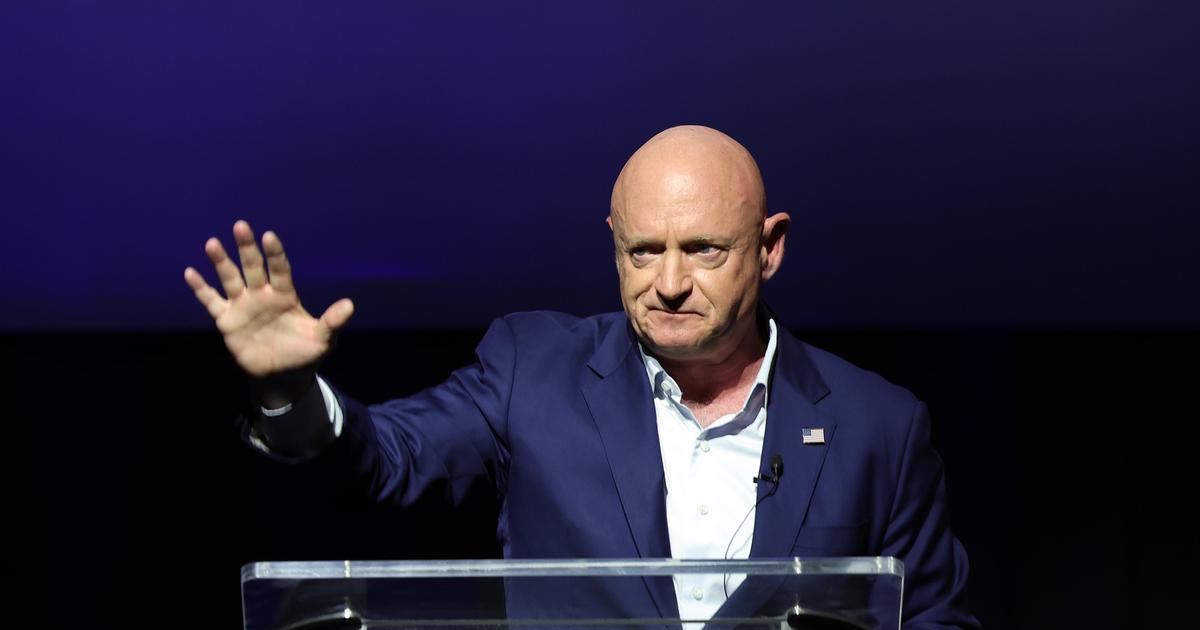 This victory allows President Joe Biden’s party to be only one seat away from retaining a majority in the upper house.

A Democratic senator was re-elected in Arizona on Friday, November 11, putting President Joe Biden’s party just one seat away from retaining a majority in the upper house. Former astronaut Mark Kelly beat his Republican opponent Blake Masters in this southwestern state, according to several American media, including CNN, CBS and the New York Times.

At this point, Democrats and Republicans have each won 49 seats in the Senate, while the results of Nevada (southwest), very close, are expected and the poll of Georgia (southeast), where no candidate reached the 50% mark, must be played again in December.