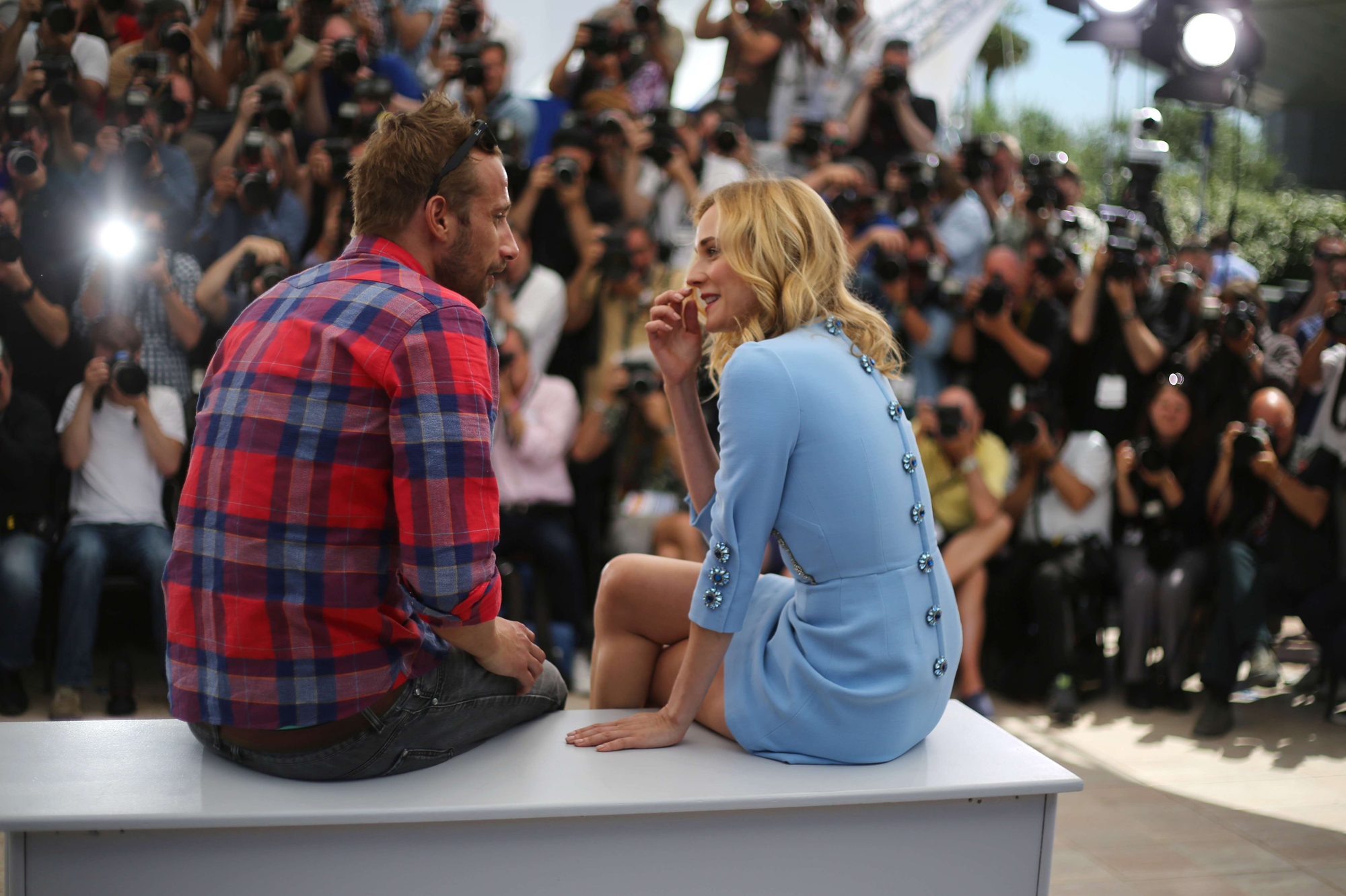 The fourth day of this 68th Cannes Film Festival has officially started on the Croisette. On Saturday, director Alice Winocour presented her second feature film, “Maryland”, in competition in the Un Certain Regard selection . The French filmmaker was accompanied by the two star actors of her film, Diane Kruger and Matthias Schoenaerts. Three years after being revealed in Jacques Audiard’s film “De rouille et d’os”, the 37-year-old actor lends his features here to a soldier victim of post-traumatic stress.

To see: the Un Certain Regard selection in pictures

Dressed in a sublime creation from the Italian house Dolce & Gabbana, Diane Kruger – who plays the soldier’s wife – appeared resplendent with beauty to attend the traditional photocall. Hair loose on the shoulders and wearing a pair of nude pumps, the 38-year-old actress attracted all the attention of the cameras. Accomplice and welded, the pair chained relaxed postures for a long time, even sharing a few kisses on the cheek, before answering questions from journalists.

“I really like this kind of cinema which blurs the tracks. It’s a film that plays with genres, between a horror film, which is scary, an auteur film, but which is at the same time a film for the general public. And I really liked playing a woman who is very cold in appearance, but ultimately who reveals her fragility and her vulnerability, ”said Diane Kruger at the microphone of France 3 on Friday.