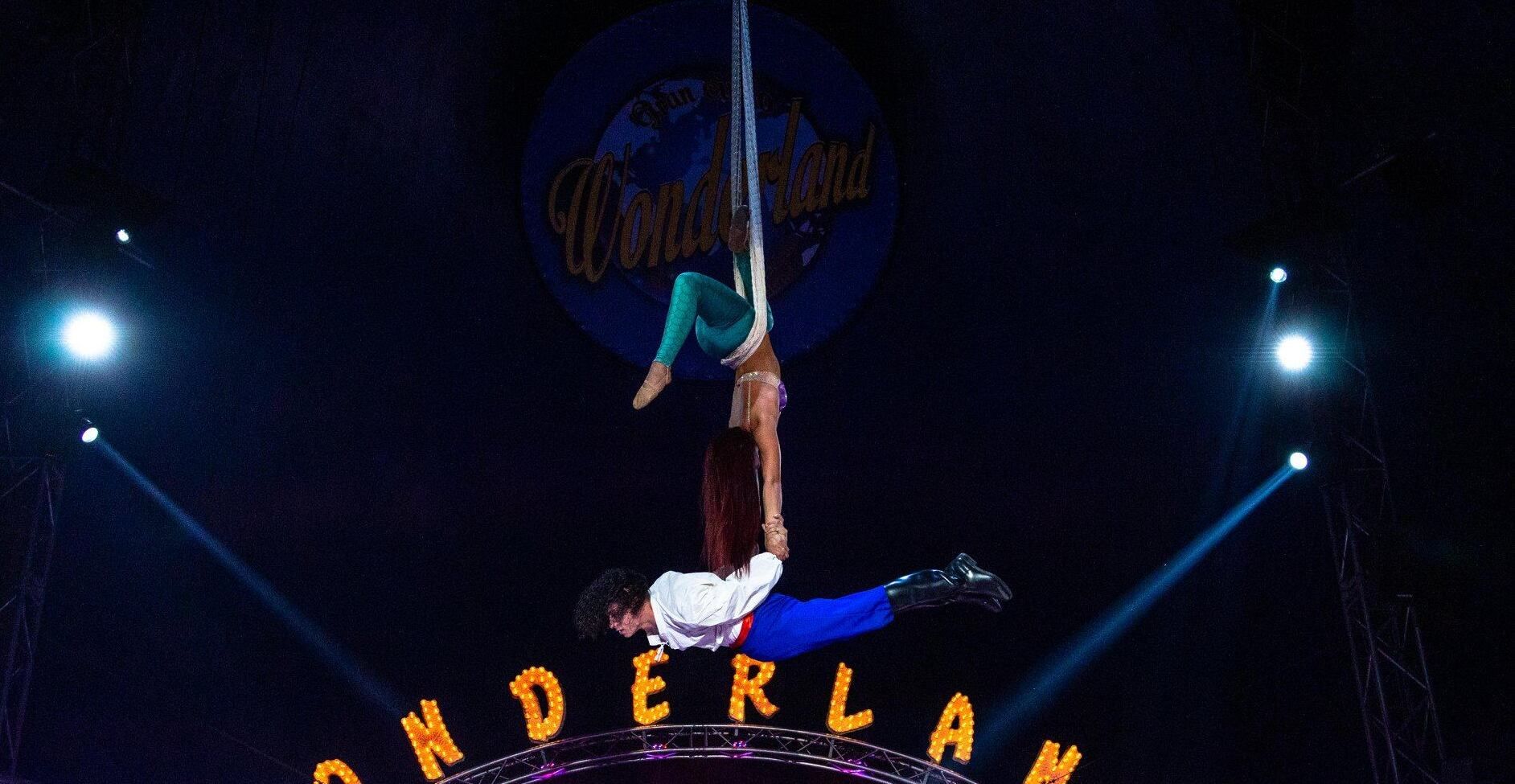 Christmas 2022 is just around the corner, and with it one of the most typical family traditions of this time of year. The circuses of Valencia are already coming to the city, Well, like every year, the magic of the circus joins the charm of Christmas to make it even more special if possible. From Valencia Extra, we make you a list of all that you can visit these days, where they are located and their price.

One of the oldest circuses returns to the city. After brightening up the Valencian festivities during 16 years, the Great Wonderland Circus brings a novel function with great performances from all over the world. The circus benchmark for the Valencian public at Christmas will divide his performance into three parts; a show of children’s stories to remember all the characters that passed through our dance floor, a circus show with the mentalist Elvio capable of guessing and predicting the impossible, and a third in which some fun Valencian clowns will entertain at the end of the evening.

As usual, the Great Wonderland Circus is installed on the avenue Pío Baroja, in front of the Bioparc, and they will be in Valencia from December 2 to January 22, 2023. The price of the show ranges from €10 to €37and celebrates its 16th anniversary in style in Valencia.

On this occasion, the Great Alaska Circus offers the new musical of the lion king a show where both the little ones and the adults will hallucinate as never before singing with the impressive audiovisual show of the King of the jungle. More geared towards the whole family, the company presents a show with very risky trapeze artists, contortionists and tightrope walkers, and clowns that will make you laugh out loud.

The Great Circus Alaska is located in the Boulevard Sur, next to the Valencia cemetery, from December 2 to January 15. Children under 2 years of age enter for free, while the rest of children and adults will have to pay an entrance fee that ranges from €6 to €40Although on the official website of the Great Alaska Circus there are tickets with discounts of up to 60%.

For those looking for a less conventional circus, this is your option. Frank Motow Show presents a motor show that runs throughout Spain and parts of Europe such as Italy, Portugal or even Morocco, and surprises the public with scenes with fire, precision manoeuvres, tops, skids, two-wheeled vehicles, special effects and spectacular cars.

Also, this different show and with a lot of energy, it is located on Las Arenas Beach, in front of the Neptuno Parkingand tickets can be purchased on the same website or at the box office, although there is limited capacity, and it costs €8 children up to 12 years old, and €10 adults, and a little more at the box office; 10 and 13 euros.

Ante, the Magnificent, presents his new show for this Christmas; ‘After being magnificent’. This third installment tells a unique, funny, emotional but above all magnificent story that will leave children and adults speechless. All this with top-level actors and professionals, and with direct numbers of Cirque du Soleil. Without a doubt, a totally innovative experience “with hair and crazy” and familiar that will make people talk in the city.

The functions will take place in the Teatro La PlaZeta from December 25 to January 7, 2023and the price of tickets is €12 or €20, although it offers a 4×3 launch promotion.

The circus of horrors

The Circus of Horrors arrives in Valencia from December 15 to January 8 with Bacchanal, his wildest show, to guarantee an irreverent, sensual and unique show, and to revive the most basic instincts of the human being, his most hidden desires and give free rein to the most carnal pleasures.

It is a cabaret of the senses, a show in which theatre, dance and music will lead you to sharpen your senses and awaken your most hidden fantasies. Ticket prices range from 19 € y 65 €, and will be located in Navy of Valencia.

The great circus WOW bequeaths the Marina of Valencia from December 15 to January 15, 2023, cWith the aim of transporting you to the fantastic world of Coco, a journey to enjoy in family or with friends that will take you to the most mystical Mexico and musical of all times, with enthusiasm and joy, acrobatics, impressive flights and very funny clowns.

Music, laughter and fun are guaranteed during 1 hour and a half in the tent that arrives at the Port of Valencia on the most magical dates of the year. The price of your tickets is 7 a 40 €.