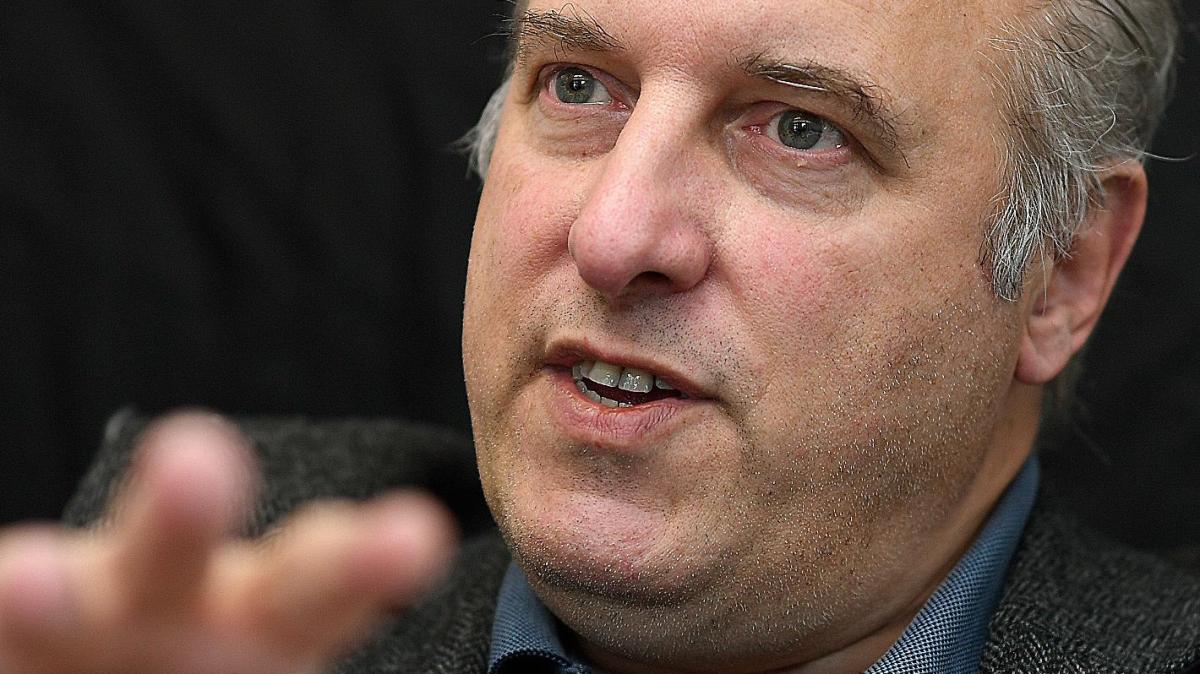 The board of directors of the Günzburg-Krumbach district clinics is himself a doctor and vaccinates. Why he thinks a lot of the AstraZeneca vaccine. The capacities in the vaccination centers are to be doubled.

World Medical President Professor Dr. Frank Ulrich Montgomery has advised medical personnel not to vaccinate with AstraZeneca due to its supposed poorer effectiveness. This unleashed a storm of indignation among doctors, and doctors’ president Klaus Reinhardt immediately called on colleagues to get vaccinated with it. And the board of directors of the Günzburg-Krumbach district clinics, Dr. Volker Rehbein, cannot understand the doubts about the vaccine. One tries to inoculate the serum as quickly as possible – he works as a vaccinator himself – and he has so far been able to convince doubters.

There is another problem: some who were on the vaccination list did not come – because they had already been vaccinated. This is due to the fact that citizens and employees of institutions sometimes first registered by phone and then via the Bavarian Internet portal. He asks only register via the Internet portalto avoid chaos.

There is significantly more vaccine in the district of Günzburg

On April 1, the capacities in the vaccination centers in the district would be doubled, because there is significantly more vaccine – “We have overcome the first dry spell,” says the head of the clinic happily. He asks everyone who wants to be vaccinated to register, because this is the only way to return to normal. That is also important to him personally, “I also suffer from the restrictions”. In any case, there is no point in waiting to register for the vaccination in the hope of being vaccinated later with a vaccine other than the one from AstraZeneca. It won’t work like that, says Rehbein.

After all, the AstraZeneca serum is a very good one, it can prevent severe corona diseases 100 percent, even with the mutations. Although the vaccine does not work so well against mild and moderate diseases, it is primarily about the severe ones, in order to prevent hospital stays and the consequential damage. And three to four weeks after the first vaccination, the results in this phase are better than with other vaccines. One should not forget that people between 20 and 40 were also in the intensive care unit – without previous illnesses, but in poor condition in view of the corona infection.

After the second vaccination with the serum from Biontech / Pfizer, there were strong vaccination reactions, including among employees, so that some reported sick. At AstraZeneca these can also be observed after the first vaccination, but not on a larger scale. Although the vaccine is probably not as effective for protecting others compared to Biontech / Pfizer or Moderna, citizens who have been vaccinated with AstraZeneca can then be re-vaccinated with another substance in the autumn to achieve this effect.