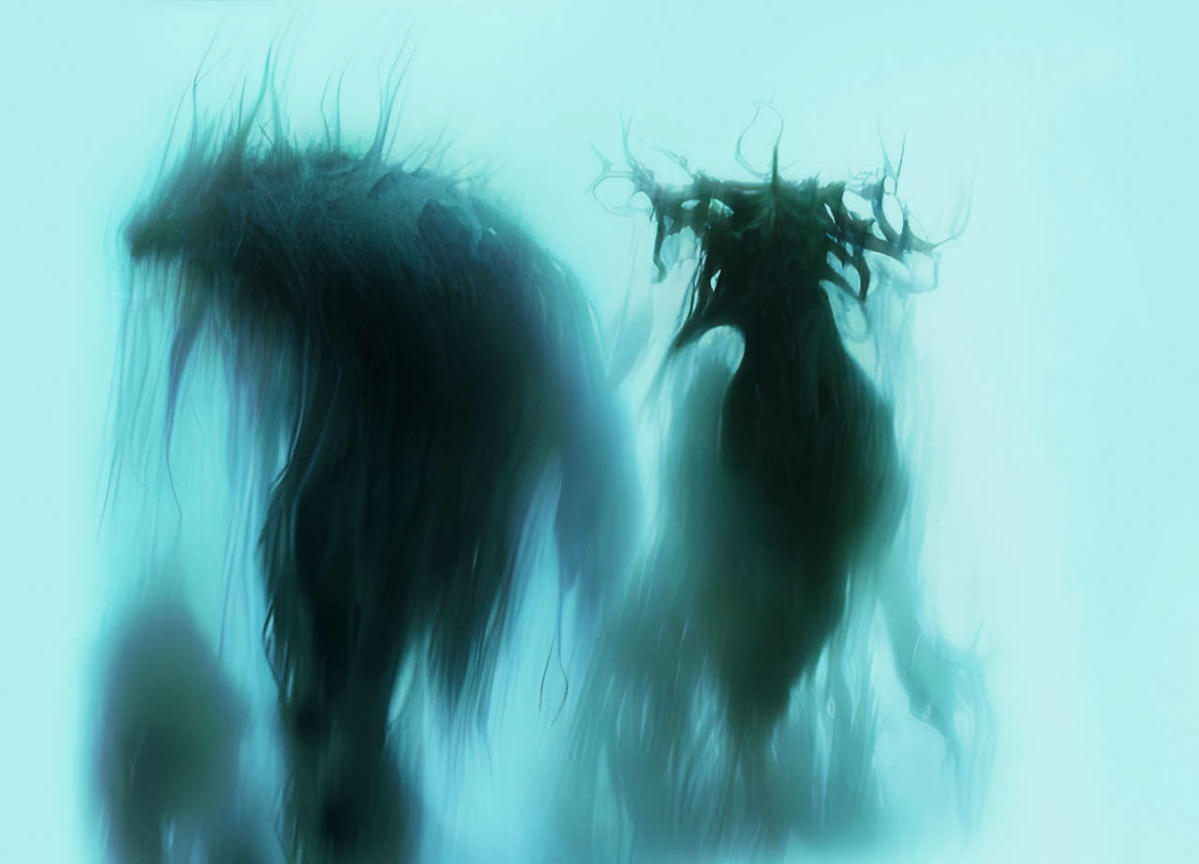 A study suggests that adults over 35 who have at least one bad dream a week are four times more likely to experience cognitive decline in their old age.

“Middle-aged people who frequently have nightmares may be at risk for accelerated cognitive decline and a higher risk of dementia as they age, according to some comments.” The British daily The Guardian thus echoes thestudy published on September 21 in eClinicalMedicinefor which the neuroscientist from the University of Birmingham Abidemi Otaiku looked at data from three research papers.

For this work, the sleep quality and brain health of more than 600 people between the ages of 35 and 64 and 2,600 people over the age of 79 had been followed for several years. The data was then analyzed using statistical software which showed that people with a higher frequency of distressing dreams were more likely to experience cognitive decline and to be diagnosed with dementia.

In his study, the researcher details:

Furthermore, among older participants, those who frequently reported bad dreams were twice as likely to be diagnosed with dementia in later years.

It remains to understand the mechanisms at work

For the moment, there is nothing to explain this link between frequency of nightmares and cognitive decline. One of the leads put forward is that people with nights populated by frightening dreams are also those who have poor sleep. Gold from previous studies showed that prolonged periods of poor quality sleep increased levels of proteins implicated in Alzheimer’s disease. Another track is the existence of a genetic factor which underlies the two phenomena at the same time. These hypotheses will require further work.

Abidemi Otaiku’s working hypothesis is that neurodegeneration in the right frontal lobe of the brain makes it more difficult to control emotions, which in dreams turn into nightmares. He foresees in his results – which will have to be confirmed by other studies – a possibility of early diagnosis of age-related diseases, and thus of better support for people who are at risk of suffering from them. He concludes :

VIDEO – Health Book – Dr Christian Recchia: “Be careful, I am worried as a doctor, there is a consequence of the Covid that nobody talks about”

On the same subject :