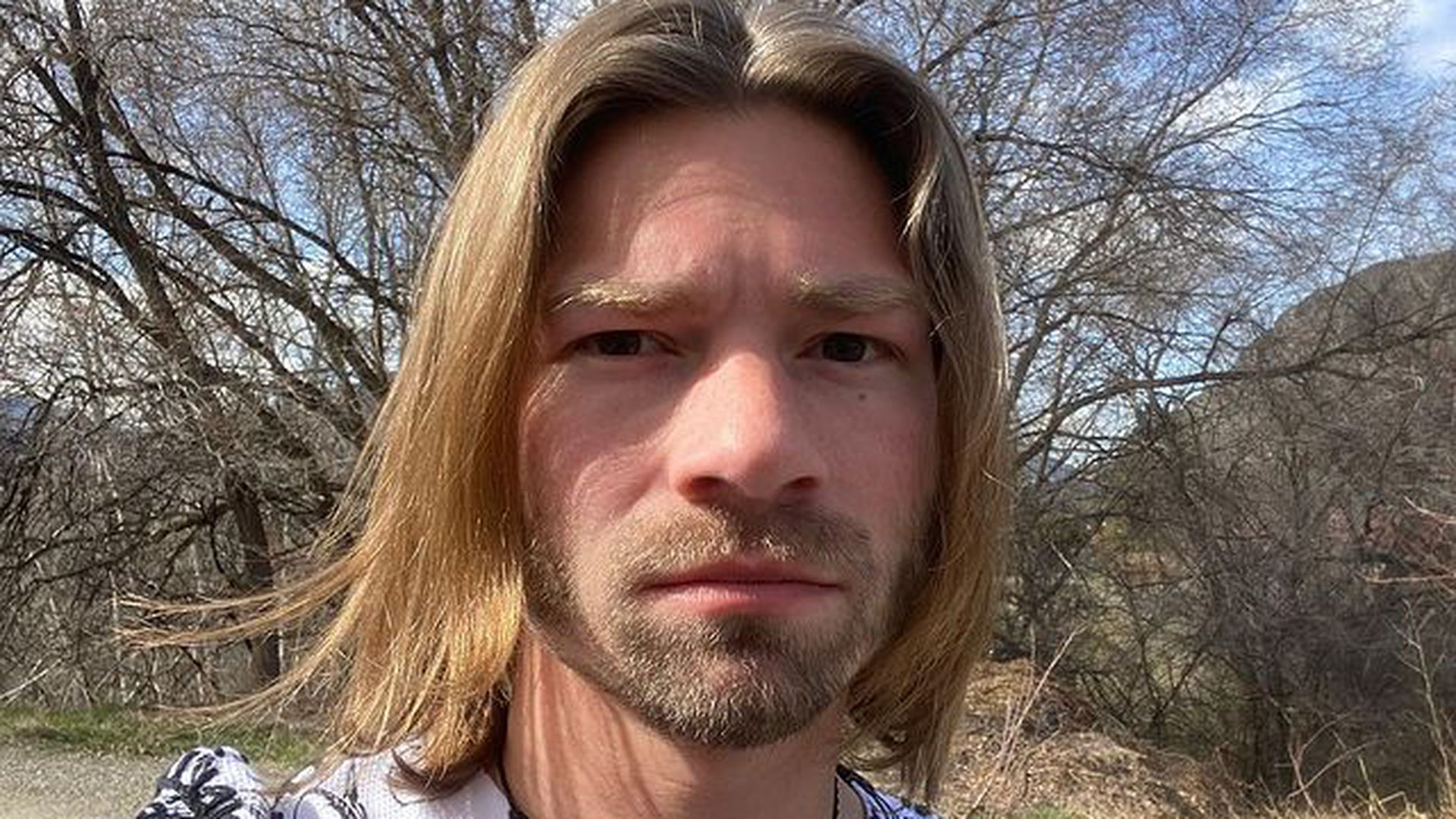 Bear Brown (34) makes negative headlines! The Alaskan Bush People star has been through some ups and downs with his partner Raiven Adams. The parents of a son have often gone their separate ways. Most recently, they got back together in August 2021 and even said yes about two months ago. But now there is more worrying news: Bear has been arrested for domestic violence!

how The Sun reported, there was probably a violent argument in which the 34-year-old was involved. On March 11th was Bear arrested for “fourth degree domestic violence”. In Washington State, that’s a serious offense. The responsible prison confirmed that Bear is currently not in custody. His court hearing is scheduled for April 26. It is not known whether the victim is his wife Raiven.

It’s not the first time that Bear accused of domestic violence. Already during her pregnancy in February 2020 Raiven obtained a restraining order against him for his abusive behavior and drug use. The TV star rejected these allegations.