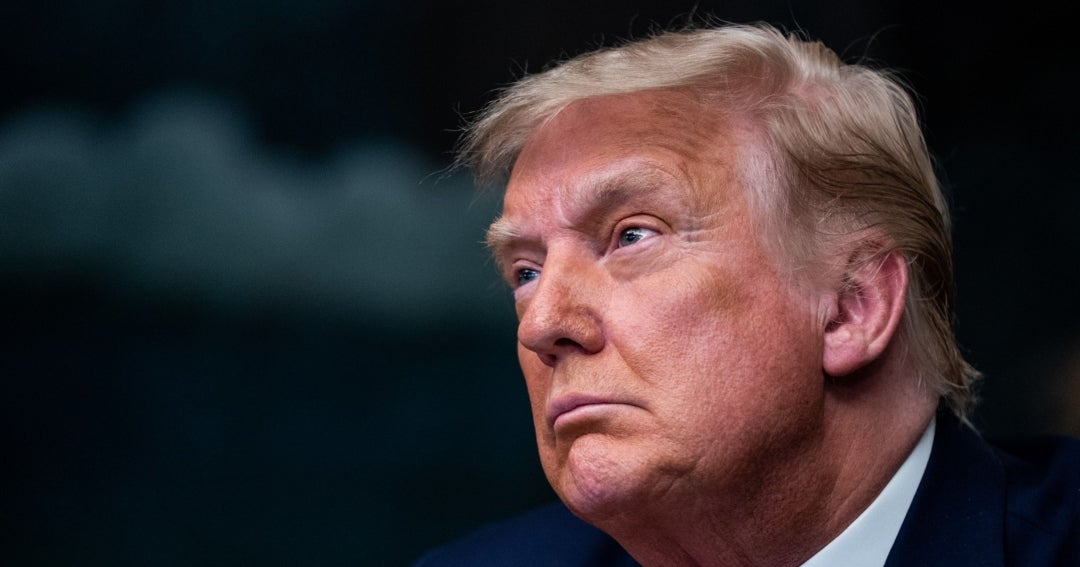 Former US President Donald Trump had harsh words for billionaire Elon Musk at a rally in Alaska on Saturday, accusing the Tesla Inc. boss of inconsistency.

Referring to Musk’s recent pronouncement that he had never voted Republican until June, Trump said that contradicted what Musk had told him. Trump followed up with a lewd description of the world’s richest man and expressed his judgment on the acquisition deal for Twitter Inc. that Musk managed, but has since decided to retire, calling it “rotten.”

Trump’s comments come after Musk expressed his penchant for Ron DeSantis, currently the governor of Florida and the front-runner for the 2024 Republican presidential election. DeSantis is, so far, Trump’s strongest potential competitor for the Republican nomination, and the influence of Musk, who now has more than 100 million followers on Twitter alone, could make his endorsement significant.

“I’m undecided right now about that choice,” Musk said in a June 21 interview with Bloomberg News. He said that he will commit between US$20 million and US$25 million to support his chosen contender.

After emphasizing the importance of free speech online, Trump urged the crowd to join his own Truth Social, a network closely modeled on Twitter’s interface and functionality where the retweet button has been replaced with an opt-out option. “Resend”.