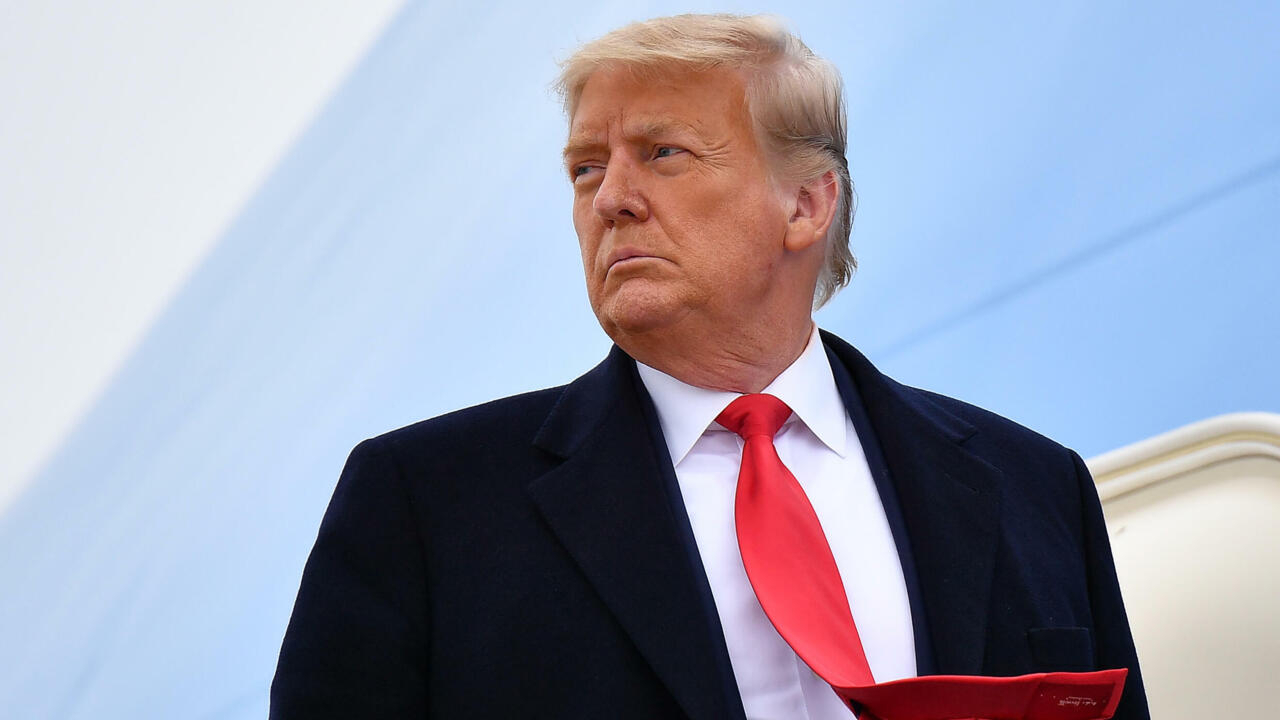 Donald Trump delivers his first meeting of the year in Florence, Arizona this Saturday, January 15. The former American president intends to respond to the very offensive speech launched against him by Joe Biden during the commemorations of the attack on the Capitol on January 6. Donald Trump also intends to launch the campaign for the midterm elections in November 2022.

With our special correspondent in Arizona, David Thomson

On stage Trump will invite several candidates he officially supports. And the programming of this first 2022 meeting of Donald Trump is a bit the ” Who’s Who of electoral denial, quips the Axios news site.

The headliner of the ex-president’s guests is first Kari Lake, a former presenter for the local branch of Fox News. She is dubbed by Donald Trump to become the next governor of Arizona. She campaigns on the myth of the stolen election and is already a favorite in the polls.

The other guest, Mark Finchem, is elected to the state senate. Always wearing a cowboy hat, he too is officially supported by Donald Trump to become Secretary of State of Arizona. He was very involved in the presidential vote recount in this state which ultimately confirmed Biden’s victory. Mark Finchem will be responsible for supervising the upcoming elections. If he is elected secretary of state of Arizona and he has already promised to cancel that of 2020.

By inviting his candidates on stage with him in Arizona, Donald Trump intends to launch his campaign for the mid-terms in November and counterattack against Joe Biden. On the occasion of January 6 commemoration, President Biden blasted Donald Trump’s lies about the 2020 presidential election and accused him of putting “ his bruised ego before our democracy ».

►Also listen: Journal d’Haiti et des Amériques – The next elections should be “the end of the purge” among the Republicans