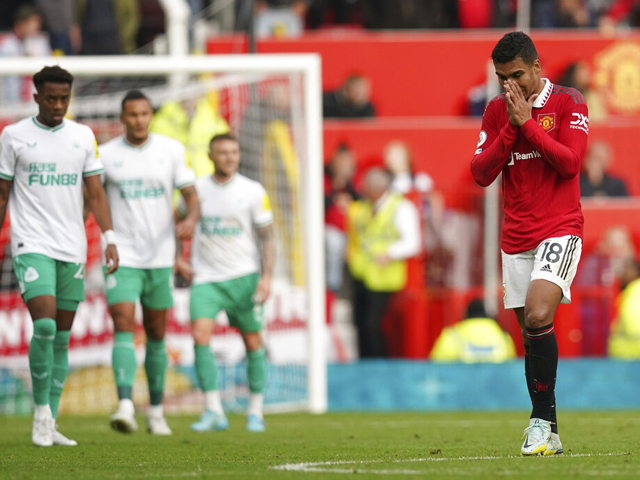 Matches of the eleventh round of the championship of England were played. Chelsea beat Aston Villa 2-0 away. Manchester United failed to beat Newcastle 0-0.

Both goals were scored by Mason Mount.

In the second half, the Red Devils staged a real assault, but Newcastle survived.

Cristiano Ronaldo came into the starting lineup and was substituted in the 72nd minute.