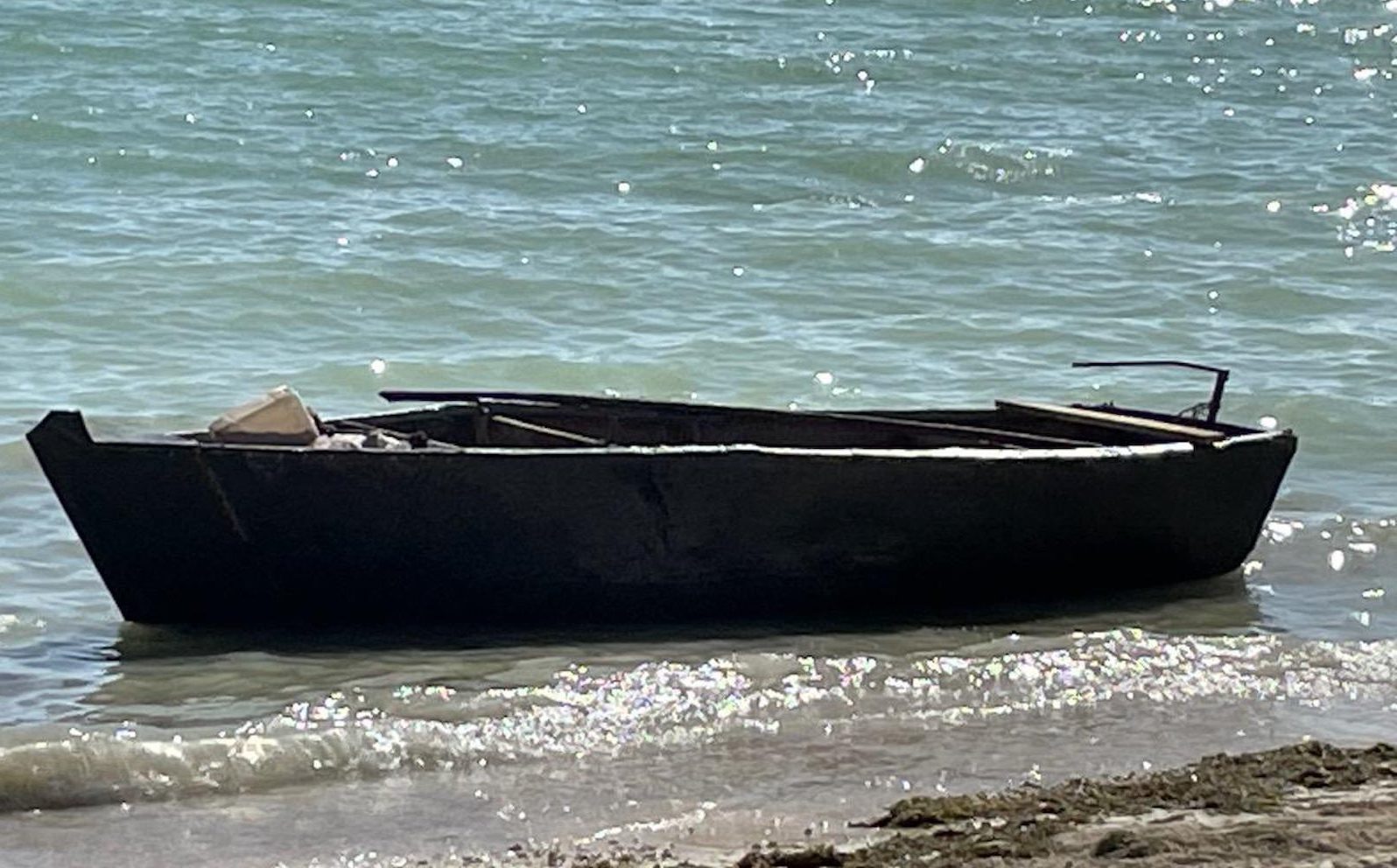 They join efforts to intercept boats with Cuban migrants 3:12

(CNN) — Dry Tortugas National Park in the Florida Keys was temporarily closed to the public effective Monday “while police and medical personnel assess, provide care, and coordinate transportation to Key West for approximately 300 migrants who arrived at the park in the last few days,” says a press release from the National Park Service (NPS).

According to the statement, as in other places in the Keys, “the park has recently seen an increase in people arriving by boat from Cuba and docking on the islands of the Dry Tortugas National Park,” NPS said Monday.

The national park said the closure of Tortugas Secas is expected to last several days for the safety of visitors and park staff “due to the resources and space needed to care for migrants.”

According to a tweet from the southeast region’s Homeland Security Task Force, federal, state and local authorities are “aware of multiple migrant landings this weekend in” Dry Tortugas.

Various law enforcement agencies “are coordinating efforts to bring in the people currently stranded on the remote and uninhabited islands,” according to a tweet.

The status and total number of migrants being processed is unclear.

In October and November, there were nearly 14,000 encounters with Cuban migrants in the state, compared with about 35,000 statewide in fiscal year 2022, USCBP data shows.