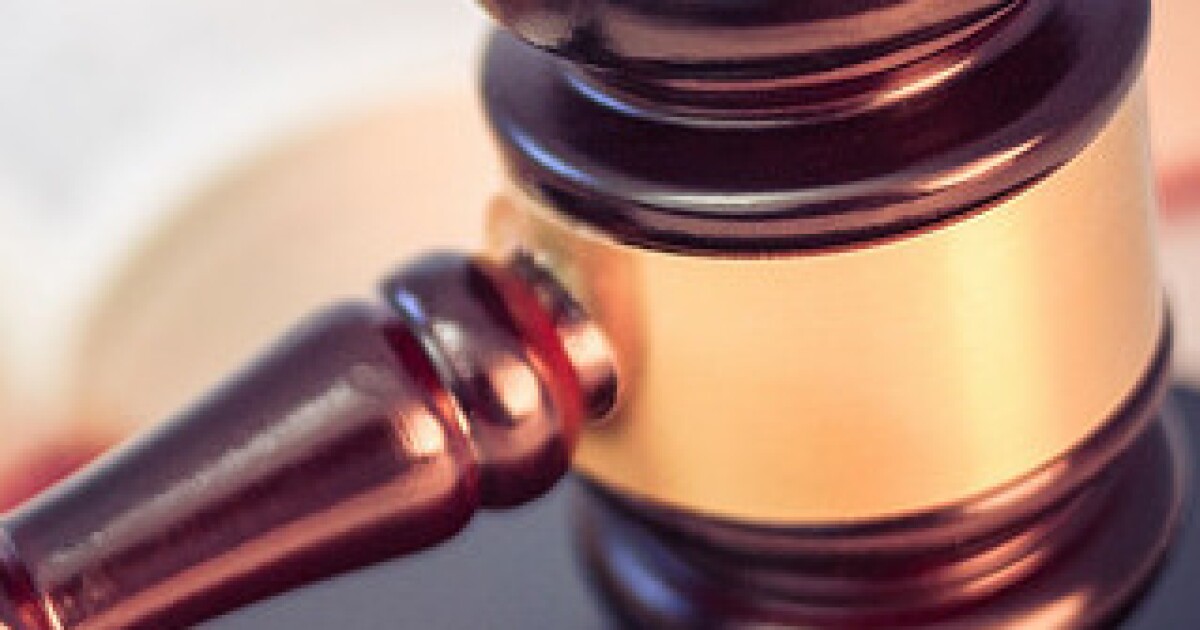 Some elected officials have reacted positively to the Illinois Supreme Court’s statewide halt on the implementation of the Safe-T Act’s no-cash bail system that was set to begin on January 1.

DeKalb County’s State’s Attorney Rick Amato said without the Illinois Supreme Court’s latest ruling there could have been a lot of confusion.

For example, Amato said, if an incident happened in Maple Park, which is in both Kane and DeKalb Counties, how it gets settled may depend on what county handles it.

That’s because potentially, authorities in DeKalb County could operate under a cash bail system, while Kane County wouldn’t.

On December 31, the Illinois Supreme Court made its ruling to pause the elimination of no-cash bail in response to state’s attorneys from DuPage and Kane Counties motion to do so. Those counties were not party to a lawsuit filed against the Safe-T Act by over 60 state’s attorneys from Boone, DeKalb, Ogle, Stephenson, Winnebago and other counties.

Days prior, Kankakee County Chief Judge Thomas Cunnington had ruled in favor of the lawsuit stating that the elimination of no-cash bail is unconstitutional. But his ruling only applied to the over 60 counties that were party to the lawsuit.

Without the Illinois Supreme Court’s ruling, on January 1 the state’s courts could have been functioning under two different systems — one with cash bail, one without it, depending on the county.

Amato said there needs to be consistency in the legal system.

“The rules may change, the laws may change, but the process shouldn’t,” Amato said. “That’s part of the due process guarantees that every citizen gets by being citizens of our country.”

Illinois Attorney General Kwame Raoul appealed the Kankakee Judge’s ruling to the Illinois Supreme Court. So, the state’s highest court’s ruling put a pause on the implementation of no-cash bail statewide until the court makes a decision on the constitutionality of the Safe-T Act.

State Rep. Dave Vella, a Democrat from Rockford, agrees with Amato, a Republican, that for the time being, the Illinois Supreme Court’s decision was the right one. But while Amato argues that the Safe-T Act is unconstitutional, Vella believes the court will rule in favor of no-cash bail.

Vella said the provision is aligned with the Illinois Constitution which intends to ensure that the government does not use the court system against its citizens.

“The new no-cash bail system under the Pretrial Fairness Act (a portion of the Safe-T Act) puts even more safeguards against this,” Vella said.

The Illinois Supreme Court is expected to rule on the constitutionality of the Safe-T Act sometime in the next several months.