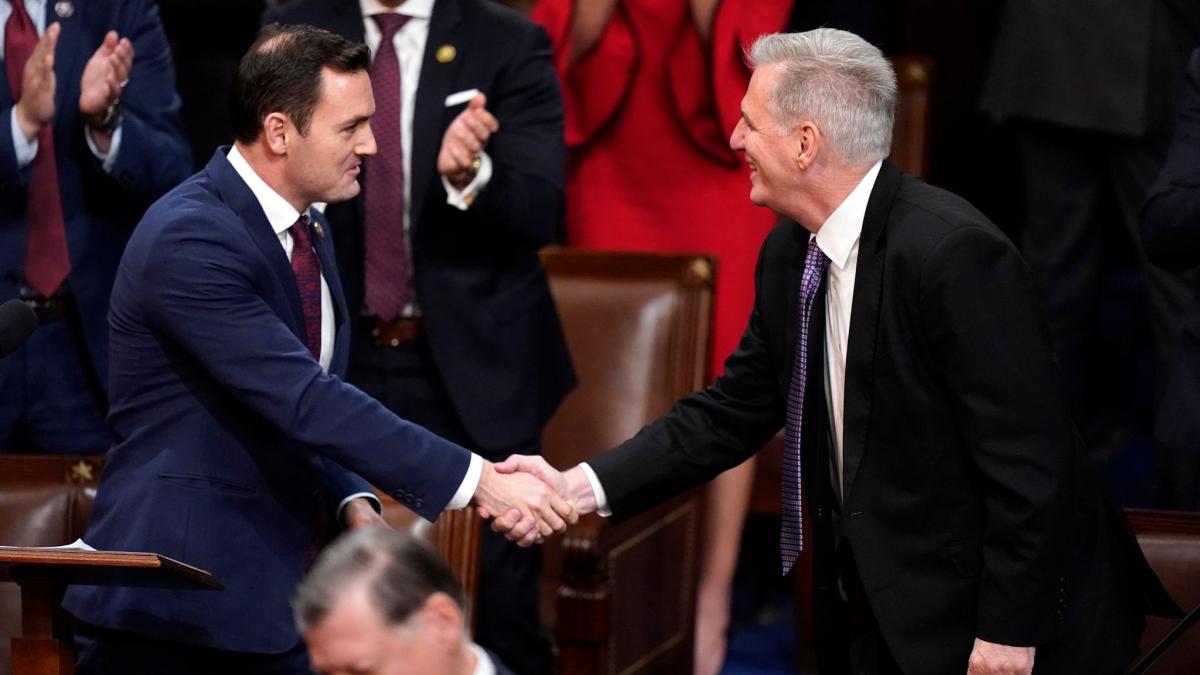 Dhe Republican Kevin McCarthy has failed at the fifth attempt in the election as chairman of the House of Representatives. This resulted from the result of the oral vote, which still had to be formally confirmed by the leader of the session in the Parliament Chamber. McCarthy had already failed to obtain the required number of votes in previous elections because various party colleagues refused to support him.

Once again, the Republicans had nominated an opposing candidate – again Republican MP Byron Donalds. As in the previous election, he received 20 votes. Donalds was nominated by an ardent supporter of former President Donald Trump, Lauren Boebert. Hours earlier, Trump had called on the party to back McCarthy and vote for him.

Trump should tell McCarthy that he had to retire, Boebert demanded – who is actually one of the loudest Trump supporters. The ex-president had already expressed his support for McCarthy before the election, but this did not prevent the campaign against him.