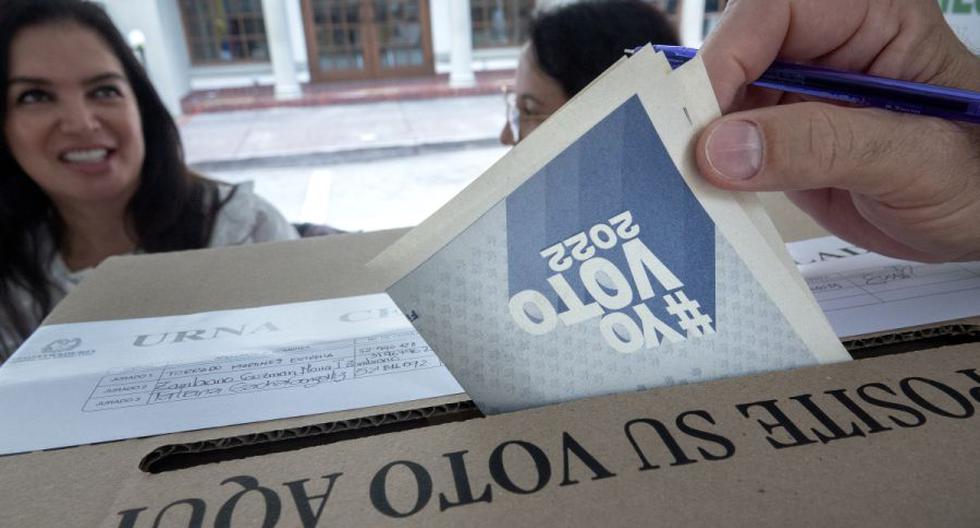 Normality and a record participation were the dominant notes of the presidential elections Colombian in South Florida, where half of the 100,000 registered citizens voted.

The Colombian consul general in South Florida, Pedro Agustín Valencia, told Efe that 28,612 people cast their votes in the seven positions set up today in Miami and its surroundings, and in Sarasota (west coast of Florida) and in West Palm Beach. (East Coast).

Mira: Presidential elections in Colombia 2022: When will the second round between Petro and Hernández be?

The presidency of Colombia will be defined in the second round on June 19 between the leftist Gustavo Petro and the populist Rodolfo Hernández, who were the most voted in the first round held this Sunday, according to official data with almost all the votes counted.

With 99.16% of the pre-count done, Petro obtained 8,479,095 votes in his third presidential aspiration, equivalent to 40.31% but insufficient to win the Presidency in the first round, which was the objective this Sunday of his Historic Pact coalition.

His rival in three weeks will be Hernández, a 77-year-old engineer and former mayor of Bucaramanga, the country’s fifth largest city, who was launched as an independent by the League of Anticorruption Governors, a movement created by him to suit him and with which he obtained today 5,931,722 votes, which represent 28.20%.

Efe was able to verify that at 10:00 in the morning there were about 100 people voting in a calm and festive atmosphere, with some people carrying flags and T-shirts with the colors of the Colombian flag.

Once the polls closed, the votes were pre-counted and the minutes prepared by those responsible for each polling station.

The votes and minutes will be sent to Colombia for official scrutiny.