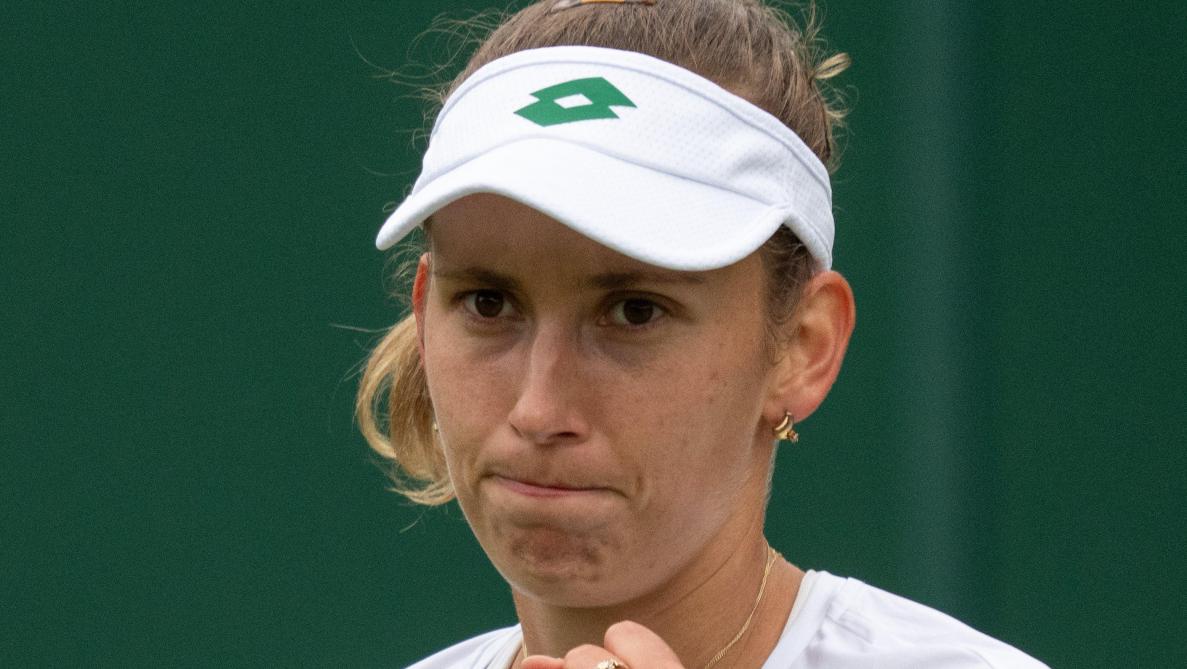 Mertens will close Court nº1 this Friday, hoping to see the Devils…

EIt could have opened Court nº1 this Friday at 2pm (which would have been good timing… Devils), it will close it around 6-7pm. “First of all, keep the concentration on tennis…”, smiles the Belgian n ° 1. And she is right, because to match her best performance of 2019 and go to the round of 16 at Wimbledon again, Elise Mertens will have to pull out all the stops against an opponent she has never beaten. The American Madison Keys, currently 27th in the world, but ex-7th in the WTA, is a benchmark player on the circuit: finalist of the US Open in 2016, winner 5 times with in particular the titles on the lawn of Birmingham ( 2016) and Eastbourne (2014). Great serve, strong forehand, the Rock Island player has everything to upset the Limburgoise. We particularly remember a third round at the 2019 Australian Open, their last confrontation, where she left no chance for Elise: 6-3, 6-2. “Yes, she’s the kind of player who can do anything on a good day,” she admits. “I’m going to have to keep him from settling into his game and his heavy hitting, just playing…”

Elise Mertens is aiming for a ninth qualification for the knockout stages of a Grand Slam, before… going to support the Devils and her favorite kid Dries… Mertens.

“I am sometimes asked if he is my brother,” she laughs.