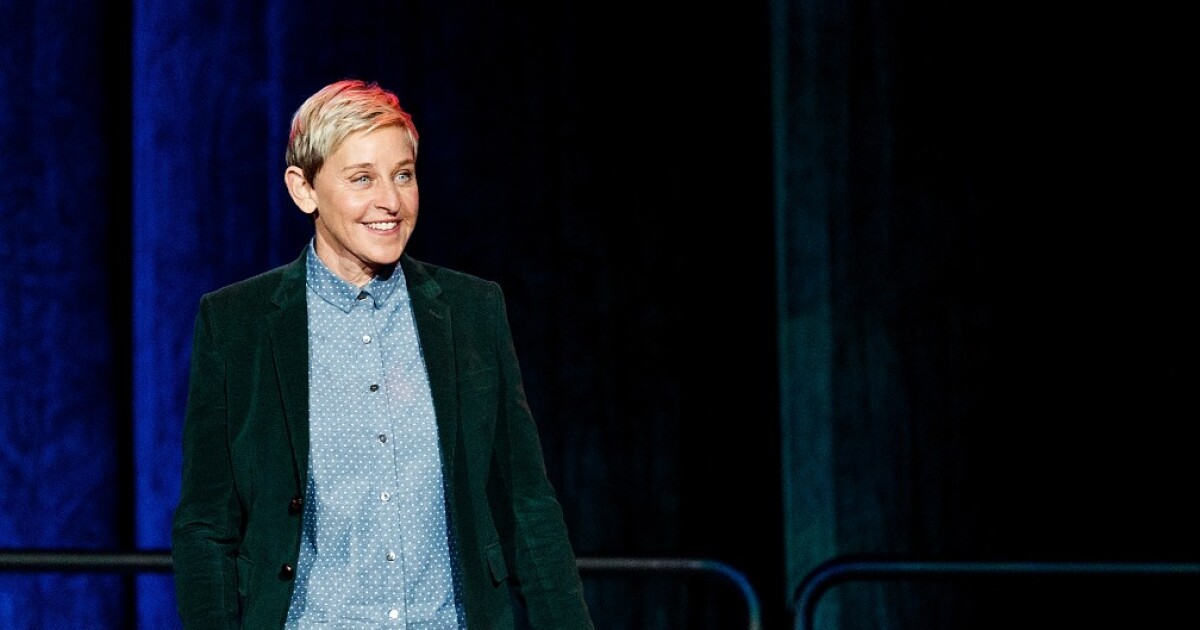 Ellen DeGeneres
lives in Montecito, a state of California, where too famous reside as
Oprah Winfrey
the
Prince Harry
with his wife
Meghan Markle
, among other. The luxurious town is going through a tragic moment after the heavy rains will cause major flooding. The storms have already caused 14 deaths and they have had to evacuate most people to avoid more deaths.
It may interest you:
Stephen “Twitch” Boss, the famous DJ of ‘The Ellen DeGeneres Show’, has died at the age of 40

The presenter took her personal Instagram account to document the worrying moment he is living: “The creek by our house never flows, it’s probably about nine feet high, and it’s going to go up another two feet,” Ellen recounted in the video.

“The population of Montecito had to evacuate, we are already on higher ground and the authorities tell us to seek refuge, please stay safe,” concluded the also actress in her video.

Summer Lane, through his personal Twitter account, also published a recording showing the gravity of the situation They are living by the strong storms.

The Governor of the State, Gavin Newsom, already declared a state of emergency, after the United States National Weather Service reported that the rains would continue for several more days, affecting the south of the state. In this days the fifth anniversary is celebrated of the death of 23 people, due to strong landslides.
Learn more:
Harry will launch his book ‘In the Shadow’ and talk about his fight with Prince William

Authorities are searching for a five-year-old boy who was swept away by the water and have not yet found his body. The police made the decision to create barricades to prevent any type of access to the city, since the roads are flooded.