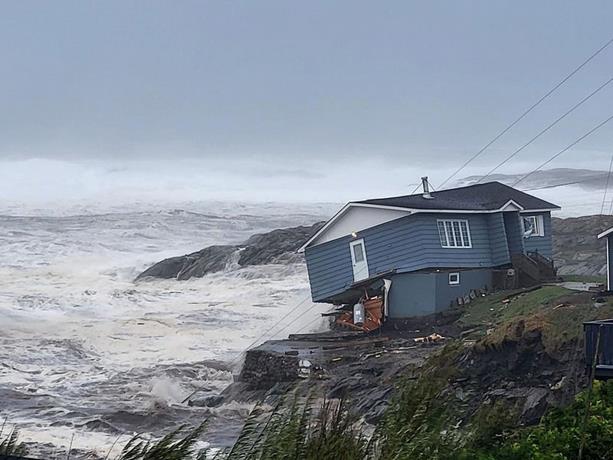 US President Joe Biden has approved an emergency declaration for the state of Florida and ordered federal assistance to supplement state and local response efforts due to Tropical Storm Ian’s anticipated passage through the area.

The Federal Emergency Management Agency (FEMA) announced in a statement released Sunday that the declaration makes federal emergency assistance available to the state of Florida.

It highlights that the US President’s initiative authorizes FEMA to coordinate all disaster relief efforts that are intended to alleviate the emergency situation among the local population.

In addition, it has the authorization to identify, mobilize and provide at its discretion the necessary equipment and resources to reduce the impacts of the emergency.

Protective measures, including direct federal assistance, will be provided with a 75% match of federal funds.

Thomas J. McCool has been named the coordinator in charge of federal response operations in the affected areas of Florida.

The president’s initiative comes after the governor of Florida (USA),

The threat posed by Ian caused the issuance of a tropical storm watch for the Florida Keys, from Seven Mile Bridge to Key West “Key West” in fear that it will reach category 3 on the Saffir-Simpson scale in that area. over a maximum of 5.