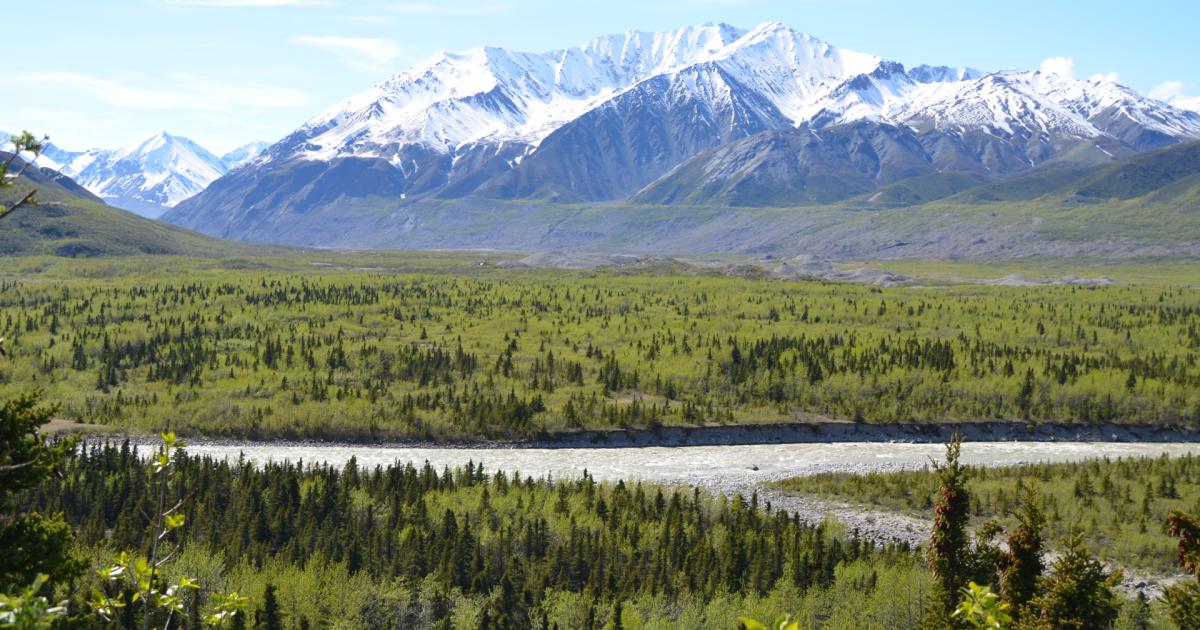 Moving north – that’s probably the first thought when you want to escape the heat in this country permanently. In countries like Sweden or England, temperatures above 30 degrees were also measured. Living in northern countries tends to be a bit cooler than in Austria in the future.

Anyone who wants to spend the entire summer in cooler regions or is even thinking of emigrating will find what they are looking for in the following areas in terms of land, houses or apartments.

In Danzig, the Polish port city on the Baltic Sea coast, it will be around 25 degrees next week. Apartments between 50 and 80 square meters are available for around 150,000 to 200,000 euros on average.

The historic old town is also worth a summer vacation. It takes about six hours by train from Vienna to Gdansk. In the course of the year, the temperature usually ranges between -3 and 23 degrees.

In the cities Tallinn (Estonia) and Riga (Latvia) look similar. The thermometer will not rise to 30 degrees next week. In Estonia, the average price per square meter for home ownership is 2,971 euros, in Austria it is over 4,000 euros.

Housing in the south of Finland is more expensive and somewhat sought after. About a quarter of all Finns live in the greater Helsinki area, it is cheaper in rural and northern areas. Anyone who buys a property pays around 4 to 5 percent of the purchase price as a broker’s commission. In northern Finland, for example, you can buy a 100 square meter house including a hectare of land for 136,000 euros. Please refer here

See Also:  Radiy Khabirov named the reasons for strengthening the authority of Bashkortostan in the country

Sweden is popular with emigrants – at least the country took first place in the satisfaction list of all emigration destinations for Germans. No figures are known for Austria. Large parts of Sweden have a humid climate with a lot of precipitation and relatively small temperature differences between summer and winter.

In Sweden, EU citizens can buy houses or land relatively easily. If you don’t want to live around the rather expensive Stockholm and appreciate nature and solitude, you can definitely find good offers for house and land. In Jämtland, for example, a house with four hectares of land and a greenhouse is being offered for 215,000 euros. details here

In neighboring Denmark, it is also relatively easy to acquire land, provided you have lived in Denmark for five years and paid taxes. South Jutland is considered the most favorable area here. There is a lot of supply on the real estate market because Danes buy and sell holiday homes and apartments relatively quickly. There are small houses with around 1,000 square meters of land in the south of the country for less than 200,000 euros.

The north has had moderate summer weather so far. EU citizens can buy real estate without any problems, but must pay close attention to the type of use. A building often has to be considered a primary residence and then permanently occupied by the owner or tenant in order to avoid vacancies in winter. Holiday homes, on the other hand, usually even have a fixed number of days on how often they can be used. Tiny houses with approx. 40 square meters of living space are available in the north from around 100,000 euros.

Summers in Ireland are also considered pleasant. Next week the thermometer in the capital Dublin will not rise above 23 degrees. Living in Dublin is considered cheaper than in Vienna, Helsinki or Paris, but more expensive than Berlin, Amsterdam or Barcelona.

If you want to spend your summer in Ireland: For not exactly cheap 2,500 euros, you can rent terraced houses on Airbnb for a month on the Irish coast. Those who stay longer can rent houses in the country with a size of 120 square meters for 900 euros per month (here).

It’s a lot cooler in Iceland, even in summer it rarely gets over 20 degrees Celsius. However, the cost of living is higher than in Austria or Germany. Groceries are expensive, half a liter of beer costs about eight euros in a restaurant. Those who want to spend their holidays here have a number of dream houses in the countryside to choose from (see below).

In Alaska and the adjacent area in Canada it is currently around 20 degrees, a record for this area. The summers are short and usually not warmer than 15 degrees. Spacious wooden huts for the whole family with more than one hectare of land in idyllic nature are available from around 200,000 euros.

However, buying real estate or land abroad is not entirely uncomplicated. In EU countries, the acquisition and the right to live permanently in the country is generally easier than in Canada, where a permanent visa must be applied for.