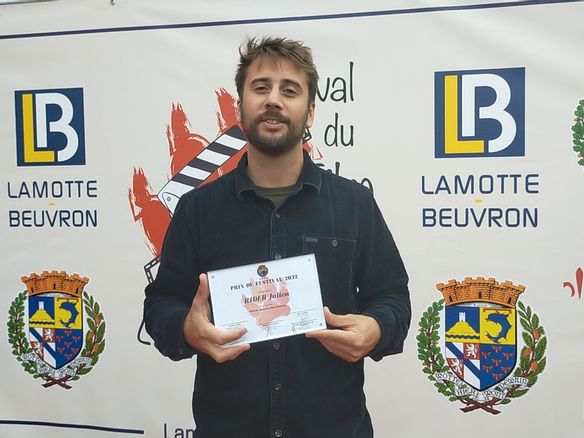 Lamotte-Beuvron. end clap for the man and the animal film festival. This fifth edition of the festival ended on Sunday evening with the awarding of the jury prize to Julien Rider for his film Animal, kingdom of men and the public prize to Pierre Parseau for Musher, the call of Alaska .

During these three days, Friday, Saturday and Sunday, eight films were in competition with free access for the public and a jury of five people. Three hundred people visited the cinema.

The Oak , the film by Laurent Charbonnier was rebroadcast in the presence of the director. The public was also able to preview Nicolas Vannier’s next film, Belle and Sébastien, new generation .

The dates for next year’s festival have already been announced. It will take place on October 6, 7 and 8, 2023 at Le Méliès cinema.