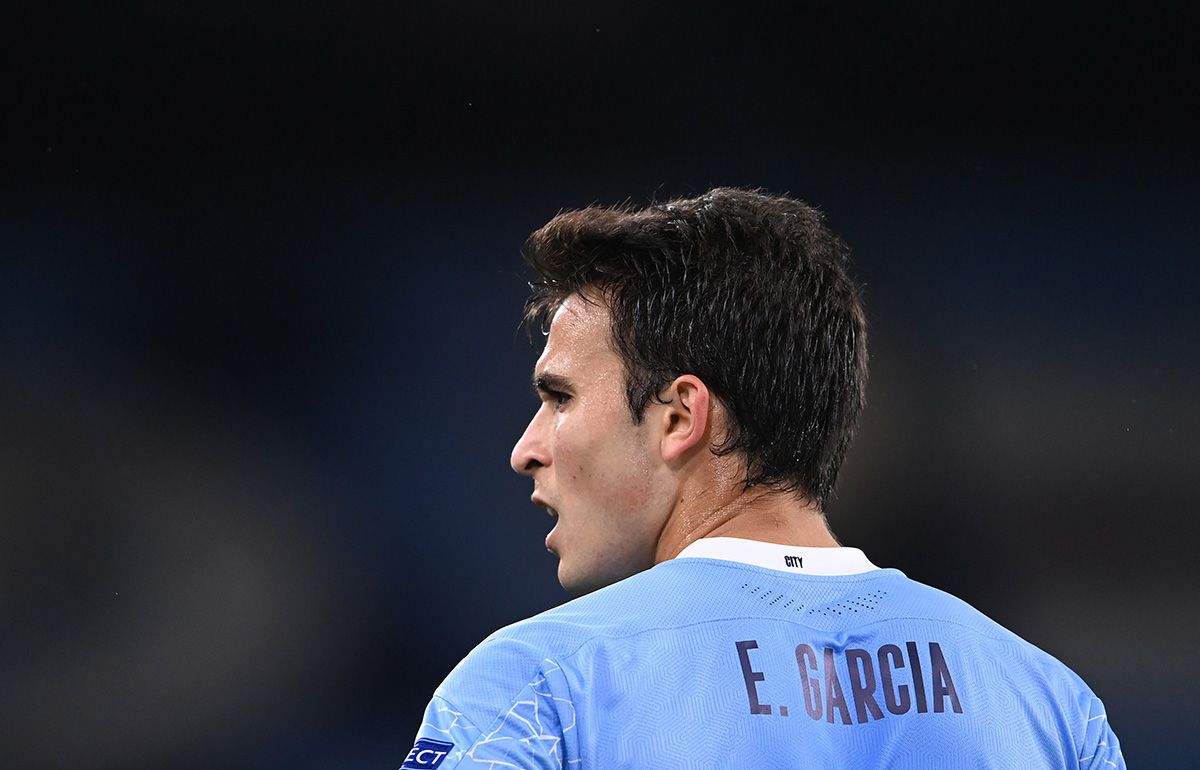 Eric García, central defender Manchester City and goal number one of FC Barcelona​ in the transfer market (either winter or summer), has tested positive for Covid-19 in the last tests carried out on the players of the English club. This has been confirmed by the ‘cityzen’ entity on its official website, adding that Catalan is in isolation following the protocols of the Premier League and the authorities of the UK.

But Eric García He is not the only soccer player in the Manchester City who has tested positive for Covid-19, but the English club had already reported the contagion of two more footballers: the British right-back Kyle Walker and the Brazilian striker Gabriel Jesus. All of them will be low in the next matches that the English team will play, so Pep Guardiola you will have to look for various solutions.

Eric García, in the same way as his two companions, he will be forced to remain confined until his tests are negative, so he will surely miss the matches of the Manchester City of the next few days. As it is, he stays out of the matches against him Chelsea this sunday in Premier League, against him Manchester United next Wednesday in the semifinals of the League Cup, before him Birmingham City in the FA Cup on January 10 and before the Brighton the 13 of January of English league.

The next game that could play Eric García with the Manchester City it would be against him Crystal Palace on January 17, but that would only be possible in case your previous tests were negative. In the case of new positives, the central desired by the FC Barcelona you will be isolated waiting to recover and test negative in Covid-19.

Along with Memphis Depay, Eric García became the top priority of the FC Barcelona in the market of signingsLast summer. The young Catalan defender ends contract with him Manchester City in June 2021 and, before his announced decision not to renew to be able to wear Barça again, from the Camp Nou They hoped that the English team would provide facilities when facilitating their departure.

However, everything was very different from what was predicted: the Manchester City, despite the risk of losing Eric García free in summer, hardened his position and rejected all the proposals culés. He FC Barcelona He launched up to four offers to take him, each one higher than the previous one, but in the ‘cityzen’ group they asked for 20 million and were not willing to lower. The Catalans will launch a new attempt this January if they manage to sell a player and, if they fail to close the deal, they will start as a free agent in the summer.