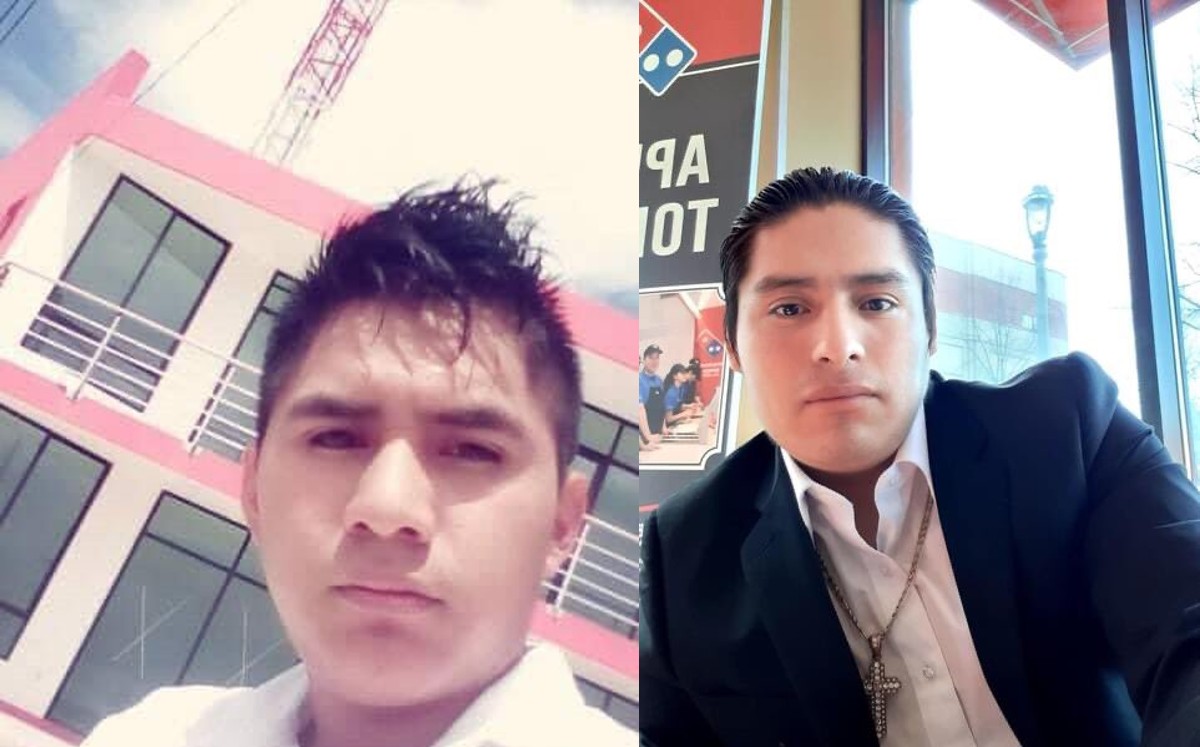 A man was arrested in the United States for allegedly being linked to the murder of the mexicans Herminio Pérez Ramírez, 28 years old; Isauro Martínez Domínguez, 21; and Abimael Jiménez Morenos, 16; It happened last month, police said.

Sgt. Philip Krynsky, spokesman for the Phoenix Police Department, identified the suspect as Juan Vargas21, but said the investigation was continuing and no additional information about the killings was available.

The victims, who were three cousins, were originally from Oaxaca and relatives said they drove to Wisconsin to live with relatives, Phoenix television station ABC15 reported.

Vargas was booked on suspicion of first degree murder by committing a crime, as well as kidnapping, armed robbery with a deadly weapon and abandoning or concealing a body, according to jail records.

It is unknown if Vargas has a lawyer to speak about his judicial status.

Their bodies had obvious signs of trauma, police said.