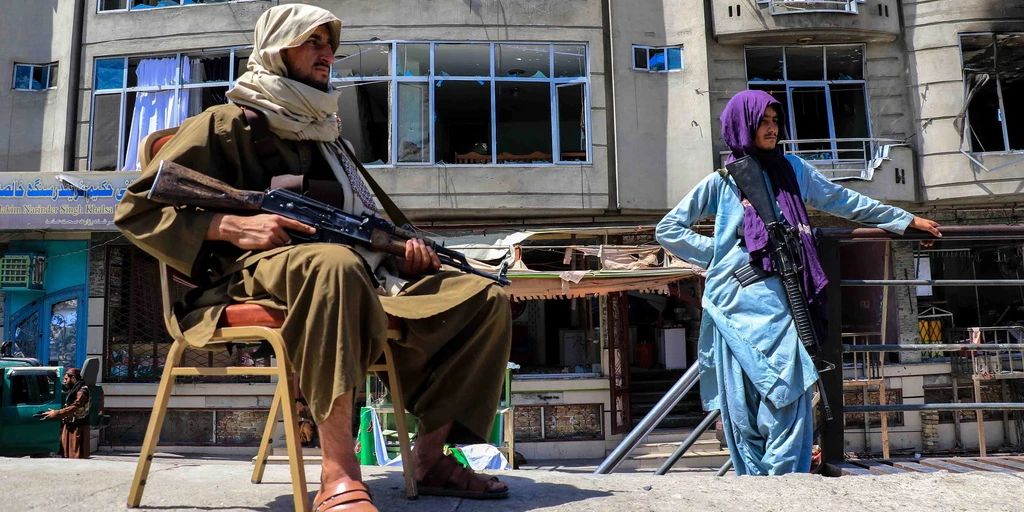 The US states have been allowed to decide whether to ban abortion since Friday. Certain states have stricter laws on paper than the Taliban.