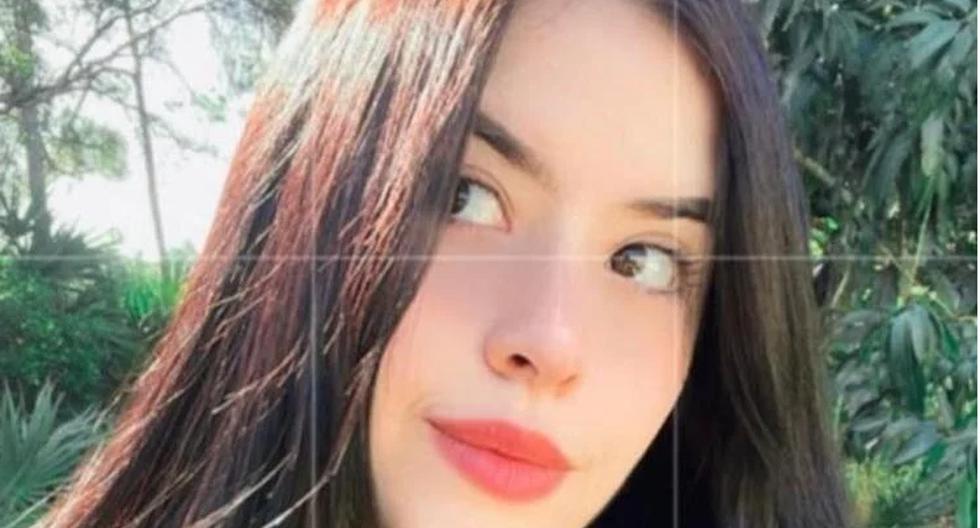 The body of a Venezuelan woman who disappeared on Saturday while swimming off a beach on the Gulf of Mexico coast in Florida (USA) appeared on Sunday night, the Sarasota Police reported Monday.

The body of the woman, Everliz Valentina Vega Medina, 24, was recovered off the shore of Longboat Key, Florida’s west coast, around 9 p.m. on Sunday and her family has already been notified.

Mira: The body of Alberta Leeman, a woman who disappeared in 1978, is found in a river in the United States

The woman went missing while swimming with a friend in South Lido Beach on Saturday afternoon. Her friend returned safely to shore but Vega Medina did not, authorities said.

The Sarasota Police indicated that there are no indications that it was a violent death, but rather an accident, although they are investigating what happened.

Several police agencies and the United States Coast Guard participated in the search for the young woman after her disappearance was reported on Saturday night.

The search involved members of the local law enforcement dive team, as well as by air by helicopter and by sea by boat.