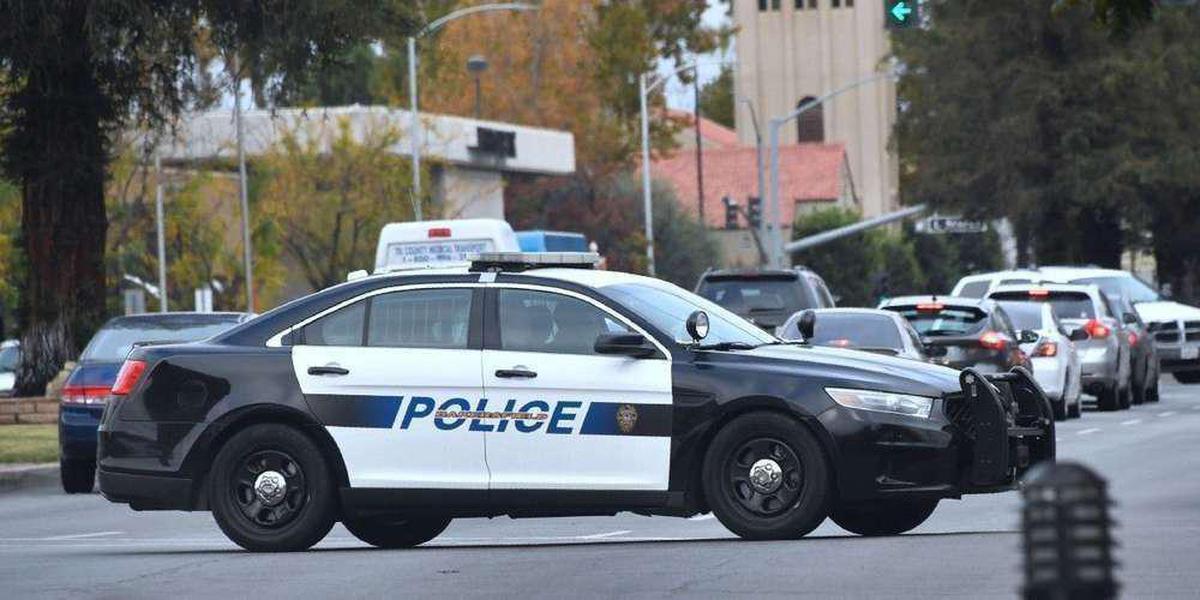 The suspect, identified as Bryan Riley, killed a 40-year-old man, a 33-year-old woman and her 3-month-old son and the child’s 62-year-old grandmother in a residential area of ​​the county of Polk, Fla., county sheriff Grady Judd said.

Bryna Riley, 33, who was wearing a full body armor, also injured an 11-year-old girl before turning herself in to police after an intense shooting.

A veteran of the wars in Iraq and Afghanistan, the man told police he was a “survivalist” and had taken methamphetamine.

The suspect also told police, without explaining, “you know why I did that,” according to a statement from Grady Judd.

Wounded in the shooting, the former sniper was rushed to a local hospital, where he again attempted to attack officers and had to be sedated. The motive for the attack was not immediately clear. An investigation is underway.