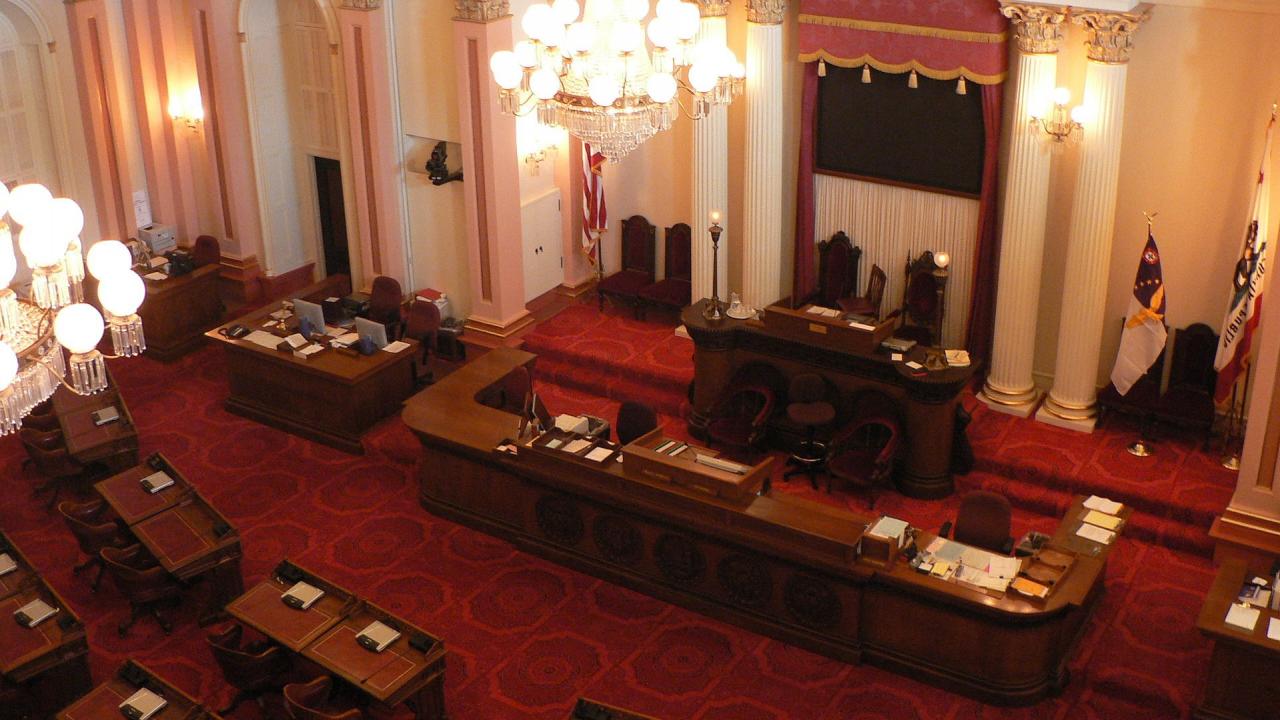 Although the United States Government excluded the Cuban regime from the recently concluded IX Summit of the Americas in Los Angeles, The California State Senate received with honors Alejandro García del Toro, second in command of the diplomatic mission of Havana en Washingtonrevealed on Monday the local newspaper Voice of OC.

Despite the White House’s veto of the dictatorship, based on the history of human rights violationsdespite the fact that Joe Biden also kept Havana in the State Department list of governments “sponsors of terrorism”, the leaders of the Californian state senate described as “a great honor” to welcome García del Toro.

The reception took place on May 26. The official of the Cuban regime was received as a “very special dignitary” in the Senate chambers, a rare practice in past years, according to the article’s author, journalist Norberto Santana Jr.

“Just before the US Summit, California state senators stood up and gave Cuba’s communist regime a rousing ovation. At the beginning of the session, the provisional president of the Senate, Toni Atkins, a Democrat from San Diego, indicated that she was “incredibly honored” to introduce the deputy chief of mission of the Cuban embassy in Washington, DC The diplomat was escorted to the cameras by the president of the Senate Latino Caucus, María Elena Durazo, another Democrat from Los Angeles,” the text said.

Atkins, who has traveled to Cuba twice, said del Toro was in town to “meet with local union leaders,” among other activities in Sacramento.

“Not a word about the fact that the distinguished honor awarded to del Toro is a privilege that ordinary Cubans do not have: access to their own government, much less the opportunity to dissent,” the journalist considered.

The California State Senate also allowed the representative of the Cuban regime to address politicians at an open microphone. Thus, Del Toro took the opportunity to describe as “very bad narrative” what is heard in the US media about Cuba. “We can assure you that Cuba is not a threat to the US“, said.

The Cuban diplomat affirmed that his government wants “to have better relations, mutual and respectful relations with the United States And that includes, of course, mutually beneficial relationships with the State of California.”

For Voice of OChowever, “history raises questions about whether this type of unilateral and silent commitment (with the Cuban regime) it only opens limited economic opportunities for a few and hinders the progress of democracy, fair labor standards, or human rights for the many.”