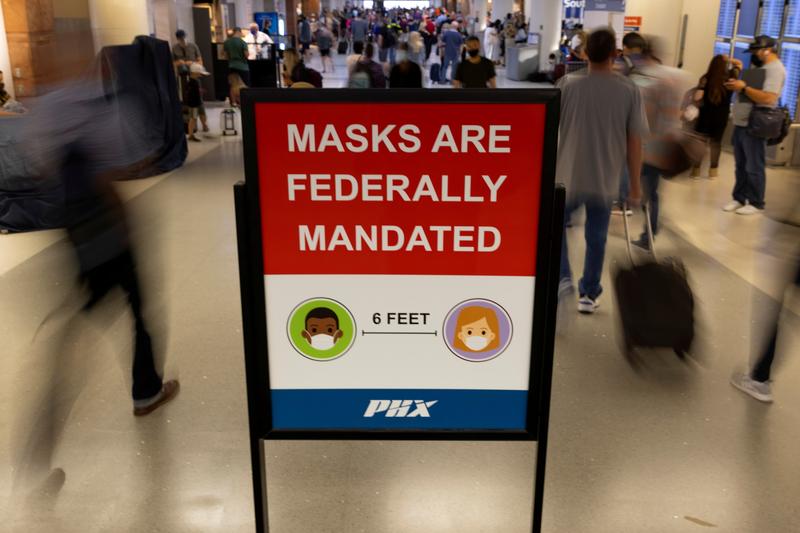 [Washington, 1st Reuters]-The Biden administration has extended the deadline for wearing masks on aircraft, trains, buses, airports and stations from January 18th to March 18th in response to the risk of infection with the new coronavirus. I found out that I would do it. A source revealed.

The Biden administration is expected to announce an extension of the deadline on the 2nd. The White House and the Transportation Security Administration (TSA) declined to comment on Reuters’ inquiries. The TSA extended the mask-wearing obligation to January 18 in August.

President Biden will announce his winter corona strategy on the 2nd, saying that the extension of his duty to wear a mask is part of that.

The White House also plans to announce stricter inspection rules for international travelers. The US Centers for Disease Control and Prevention (CDC) announced its policy on November 30th.

The US government announced on the 1st that it has confirmed the first person infected with the new mutant strain “Omicron” of the new corona in Japan.