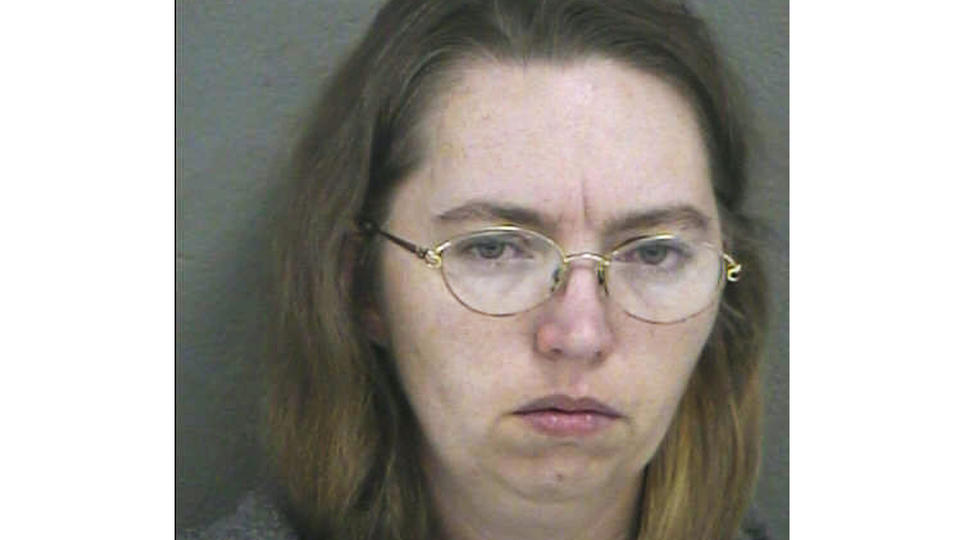 She had killed a woman to take her fetus. Three judges from the District of Columbia (US) Court of Appeals on Friday paved the way for the execution of Lisa Montgomery, the only woman on death row in the United States.

Last week, a lower-level court overturned the 52-year-old’s execution date of January 12, as it ruled the case was still pending.

Initially, her execution, which was to take place by injection in Indiana in December, had already been postponed by a federal judge when the convict’s lawyers contracted the coronavirus while visiting their client in prison.

Finally, unless an appeal is successful, the sentence should be applied on January 12, 8 days before the coming to power of the new American president Joe Biden, on the 20th. The next American head of state wants to eliminate the federal death penalty .

In 2004, Lisa Montgomery killed a pregnant woman to steal her fetus. Sixteen years later, the United States continues to question the reasons that can lead to such an act.

That year Lisa Montgomery was 36 years old. A mother of four grown children, she had undergone a tubal ligation a few years earlier, which her relatives did not know.

After spotting her victim – a dog breeder who was eight months pregnant – on a discussion forum, she came to her home under the pretext of buying him a terrier. Instead, she had strangled her, before cutting her uterus with a knife, and left her in a bloodbath.

She had left with the little girl – who survived and was returned to her father – and introduced her to her new husband as their newborn baby. The latter had believed her, until the police intervened the next day.

Find the latest news from the United States HERE