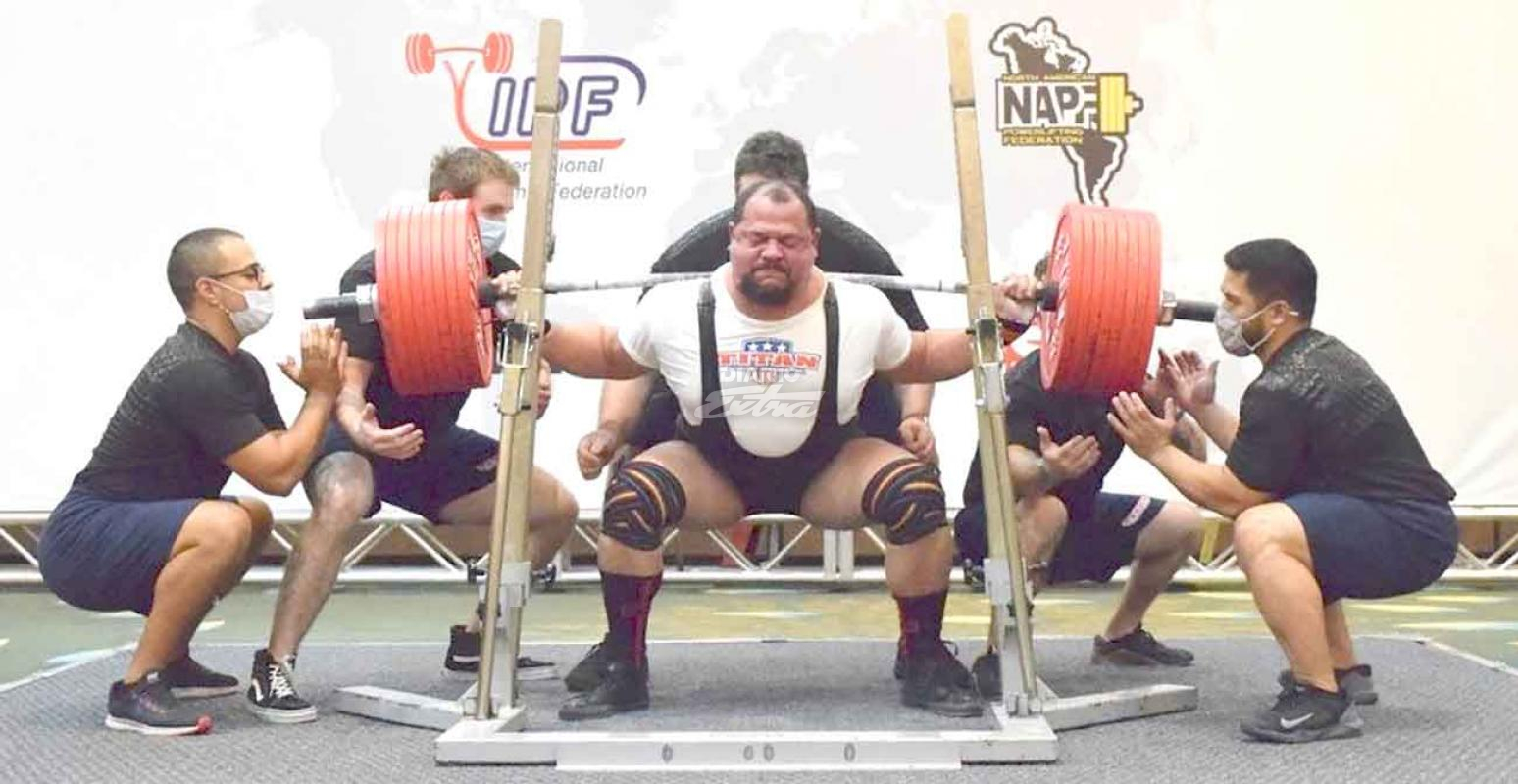 After beating the pulse of a severe flu that afflicted him for several days and prevented him from training regularly, Carlos Manuel Campos Murillo, an athlete in the discipline of powerlifting, confirmed his participation in the World Games, which will take place from July 7 to 17 in Birmingham, Alabama (USA).

In the last week the athlete, better known as Manolo Campos, has notably improved his health and has gradually returned to light routines in the gym, so this week he will work hard to reach the World Games almost to 100%.

Campos got the ticket to the World Games at the last Pan American Powerlifting Championship, which took place in August 2021 in Orlando, Florida, where he set three Pan American records.

It will depart on Tuesday, July 5, bound for Birmingham to participate in the multi-sport event, exclusive to those disciplines that are not included in the Olympic Games programme.